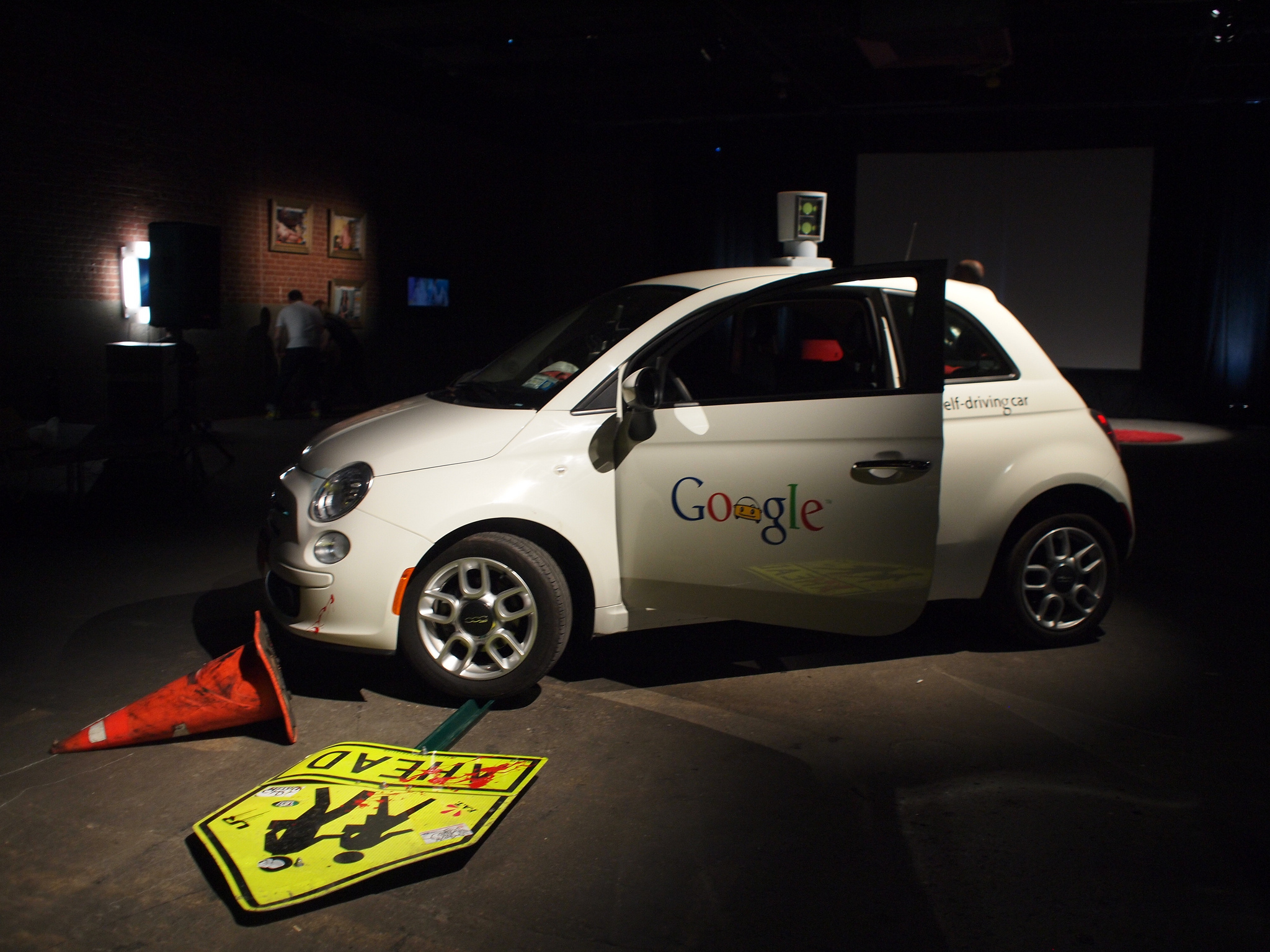 It is no secret that driverless cars are the future, and there have been many large steps taken towards this within the last few years. Automated cars are remarkable designs which are capable of sensing the surrounding environment, and they use advanced control systems to identify navigation paths, signs, and obstacles. This negates the use of human input. The idea behind this is that the roads will be much safer for everybody to use, it will relieve travellers from the chore of driving, and improve traffic flow.

Automated cars frequently appear in the news, but it can be hard to tell just how far away we are from these vehicles dominating the roads. There is currently a huge amount of investment and testing happening around the world with key players such as Google, Apple, and the major car manufacturers all developing their own autonomous technology.

Despite this, it seems that we are still quite far away from this reality due to many challenges. These include liability disputes, resistance from motorists to forfeit control, implementing government regulations and legal frameworks, and resistance from professional drivers. Ethical problems also prove an enormous hurdle, such as choosing between multiple harmful courses of action in an unavoidable crash. As an example, Google’s self-driving car crashed into a bus to avoid sandbags blocking its path in a test earlier in 2016.

There are then technical obstacles to overcome, all of which suggests that automated cars are still very much in the future and will not be a reality just yet. Until these problems are solved, we will still be driving our own cars, and this will be welcome news to many motorists who are hesitant to embrace the new technology. However, the roads are still a dangerous place, and it is vital that everybody takes steps to protect themselves and their vehicle. One of the key issues that motorists face is vehicle breakdown. Whilst this is somewhat unavoidable, you can minimise stress and get protection through adequate breakdown cover. For the best policy, it is worth using leading specialists such as startrescue.co.uk.

Whilst we may frequently see the latest news on driverless automobiles and see that all of the major tech and manufacturers are working tirelessly to make it a reality, the truth is that we are still very far away from the roads and lives being transformed. The technology has come leaps and bounds and semi-automated technology is already being used, but the full technology still faces many very big obstacles. 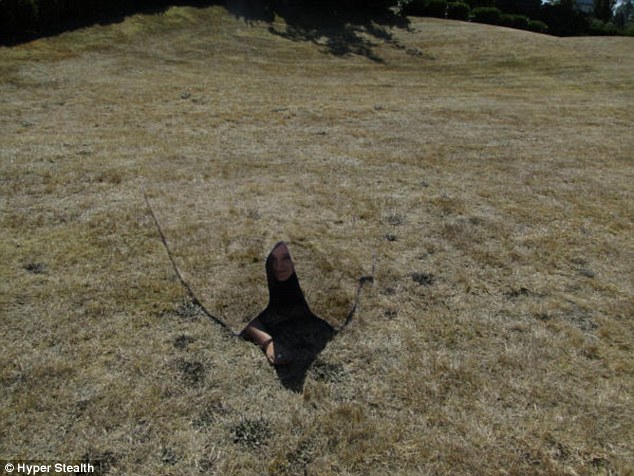 What is Social Engineering?