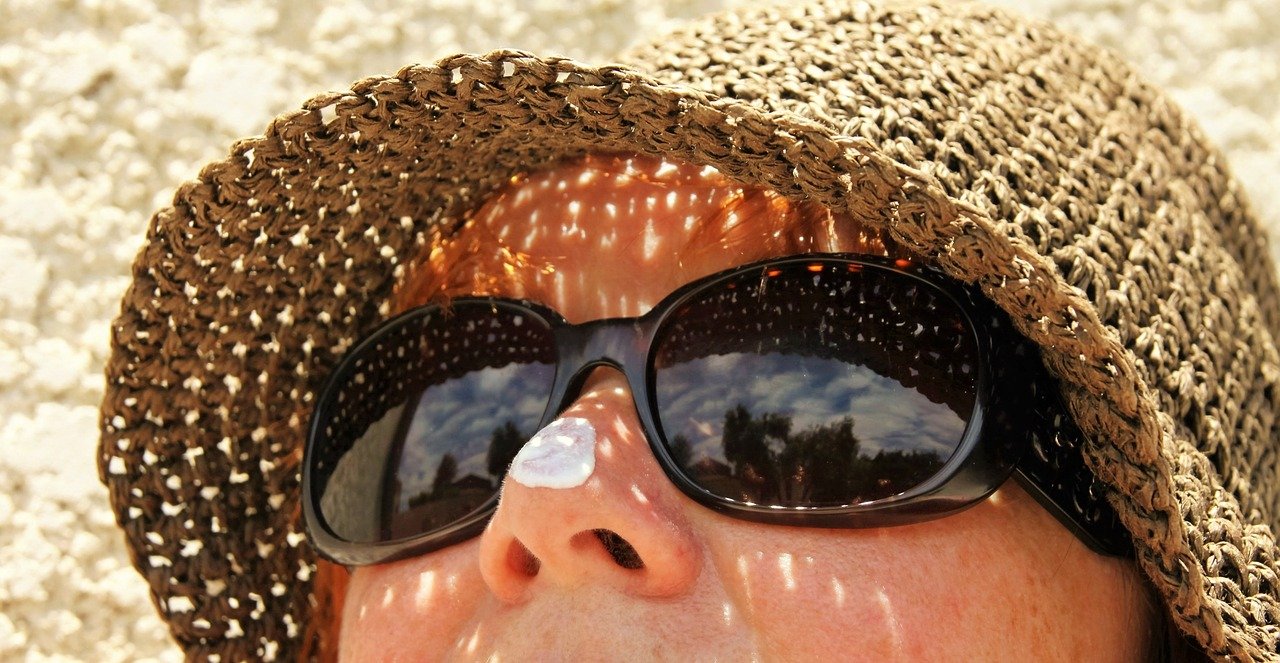 Did you know that skin cancer is the most common in the United States? Current estimates are that one in five Americans will develop skin cancer in their lifetime.

Ultraviolet radiation from the sun triggers oxidative stress that increases the risk of skin cancers like melanoma. Researchers of this new study propose mRNA-induced production of a specific protein critical to the skin’s antioxidant network.

Arup Indra, professor of pharmaceutical sciences at OSU and the study’s leader, explained, “A messenger RNA vaccine, like the Moderna and Pfizer vaccines for COVID-19, that promoted the production of the protein, TR1, in skin cells could mitigate the risk of UV-induced cancers and other skin problems,”

In the experiments conducted on mice, researchers confirmed the role of an antioxidant enzyme in guarding against sun-induced UV damage.

“Everything needs to be tested and validated in preclinical models,” explains Indra. “We need to generate an mRNA vaccine, have it delivered locally or systematically, and then monitor how it boosts the body’s defenses. We’re at the tip of the iceberg but the possibilities are exciting for preventing different types of disease progression including cancer by modulating the bodies’ antioxidant system”