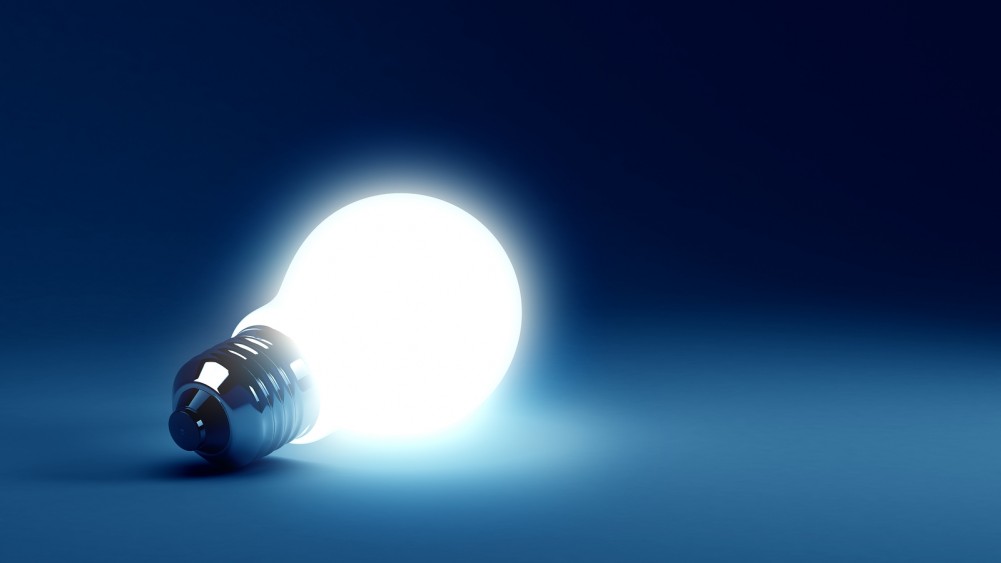 With over 4 billion cellphones around the world today and exploding amounts of data, cellphones and other mobile devices need a new technology that allows them to handle these new levels of throughput. According to the Scotsman, Apple is now experimenting with Light Fidelity for use in upcoming versions of the iPhone. According to MacWorld and other sources, references to Li-Fi technology were recently discovered in the code of the iOS mobile operating system.

Li-Fi in iPhones would allow speeds of up to 224 Gb per second, allow 18 high definition (HD) movies to be downloaded per second and provide a clearer signal than current phones.

The following video explains what Light Fidelity is.

Will Bacteria-Eating Viruses Exterminate Superbugs?
Here’s a Simple Trick That Can Give Your Dead UPS Batteries a Second Life