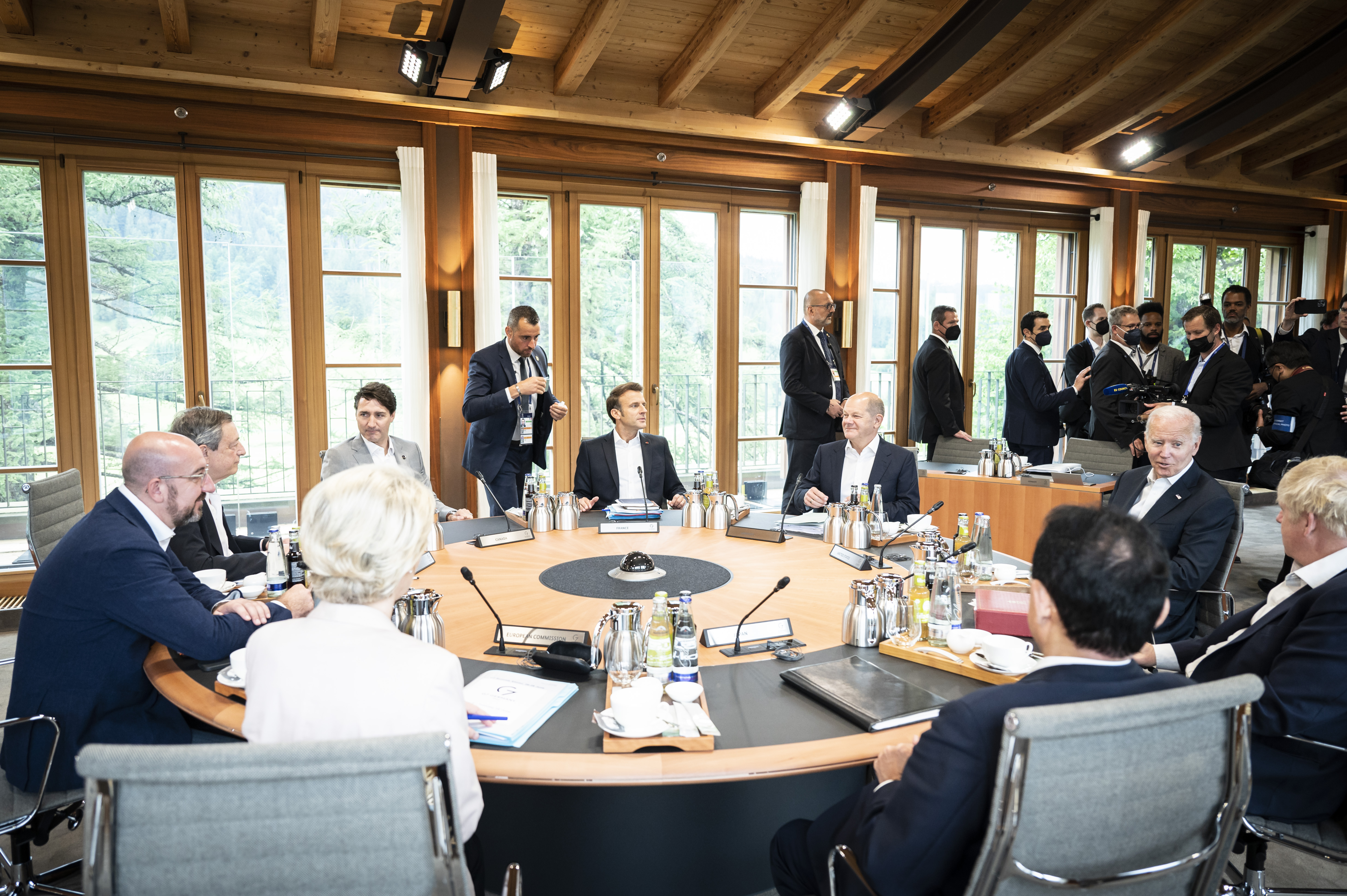 The Group of Seven (G7) Summit 2021 concluded with promising plans to mitigate the effects of climate change through the phase-out of coal. Nobody expected the strategy to shift the following year, but it did.

The G7 Summit 2022 is taking place at the Schloss Elmau Hotel, beneath the Zugspitze, Germany’s highest peak. The annual event began on June 26 and will last three days.

This year’s conference will focus on the price increases in global food and energy following months of conflict between Russia and Ukraine.

The summit also discussed a number of major issues, including climate change and relations with China, among others.

The Russia-Ukraine conflict has had a significant impact on the global economy. So far, dozens of European countries have tasted their own medicine following unprecedented European sanctions against Russia, with Russia deciding to cut off gas supplies.

Previously, the Russian gas supply met 40% of total European gas demands, with Germany, the G7 2022 chairman, reaching 55% on its own. Russia’s supply cuts end up leaving a large gap that will be hard to replace in an already limited global gas market.

According to Reuters, imposing a price ceiling on imported Russian oil can solve this dilemma, but it requires the approval of countries that are increasingly buying Russian oil, such as India and China.

As a result of the global energy crisis, many European countries are sacrificing climate goals in order to replace Russian oil and gas. In response to the energy crisis, the majority of countries have revived coal plants, but they have stated that this is only a temporary solution.

Green energy and recovery of the environment are distant memories as the G7 assembles this year to discuss boosting the use of coal. CNN reported that even the host country, Germany, postponed its plan to phase out coal by the year 2030 when Russia cut off gas flows.