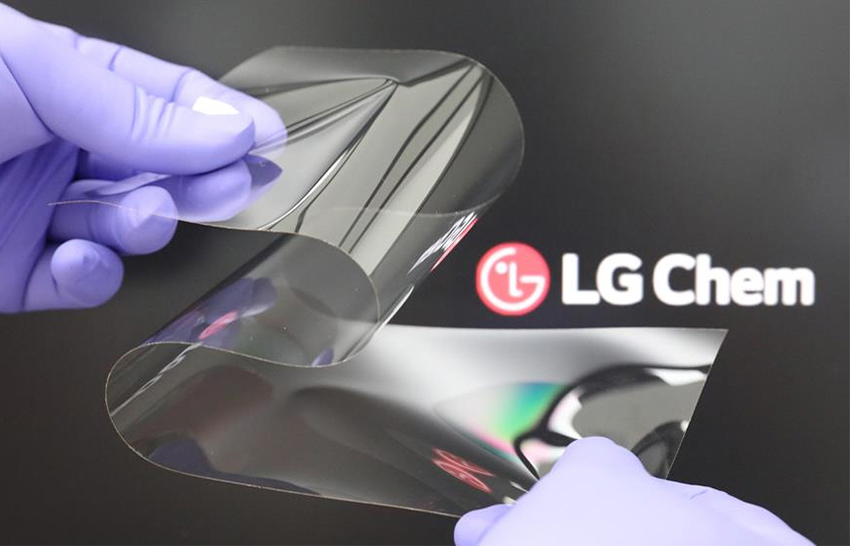 Foldable phones have remained a niche luxury product so far. Only a couple of major smartphone manufacturers have launched folding phones.

Foldable phones may soon cease to be niche products

LG has developed a new material that can help make foldable phones a reality. LG Chem says that its new ‘Real Folding Window’ glass material is as hard as glass but has folding areas as flexible as plastic.

The revolutionary new material is just a few dozen micrometers thick.  When applied to both sides of a PET film, the coated film can be used as a cover material for the folding smartphone’s flexible display panel.

Engineers have tested this material with more than 200,000 folding actions, there was a very insignificant crease at the hinge.

We won’t have to wait for a smartphone with this technology, LG chem is heading for mass production next year and sales in 2023.

Did You Know You Can Attract Hummingbirds Without the Red Dye?
$16 Billion in Infrastructure Projects for New York, New Jersey