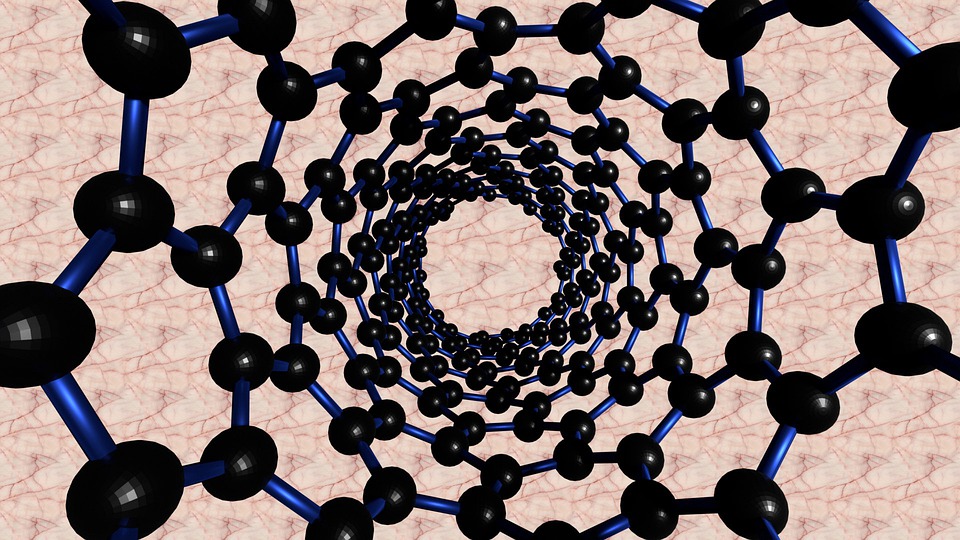 In a big breakthrough, scientists at EPFL have successfully inserted carbon nanotubes into photosynthetic bacteria. It is a great achievement, as it will help in greatly improving their electrical output.

Professor Ardemis Boghossian, the corresponding author of the study, said, “We put nanotubes inside of bacteria,”

“That doesn’t sound very exciting on the surface, but it’s actually a big deal. Researchers have been putting nanotubes in mammalian cells that use mechanisms like endocytosis, that are specific to those kinds of cells. Bacteria, on the other hand, don’t have these mechanisms and face additional challenges in getting particles through their tough exterior. Despite these barriers, we’ve managed to do it, and this has very exciting implications in terms of applications.”

This biological energy-generation device will not only use abundant solar energy but will also absorb CO2 instead of emitting it. Moreover, as these solar cells are living, these bacteria self-replicate. Additionally, they absorb CO2 to replicate them automatically.

Researchers even inserted these nanotubes into mammalian cells. “When the microorganism divide, the daughter cells inherent the nanotubes together with the properties of the nanotubes,” said Boghossian. “We name this inherited nanobionics.”