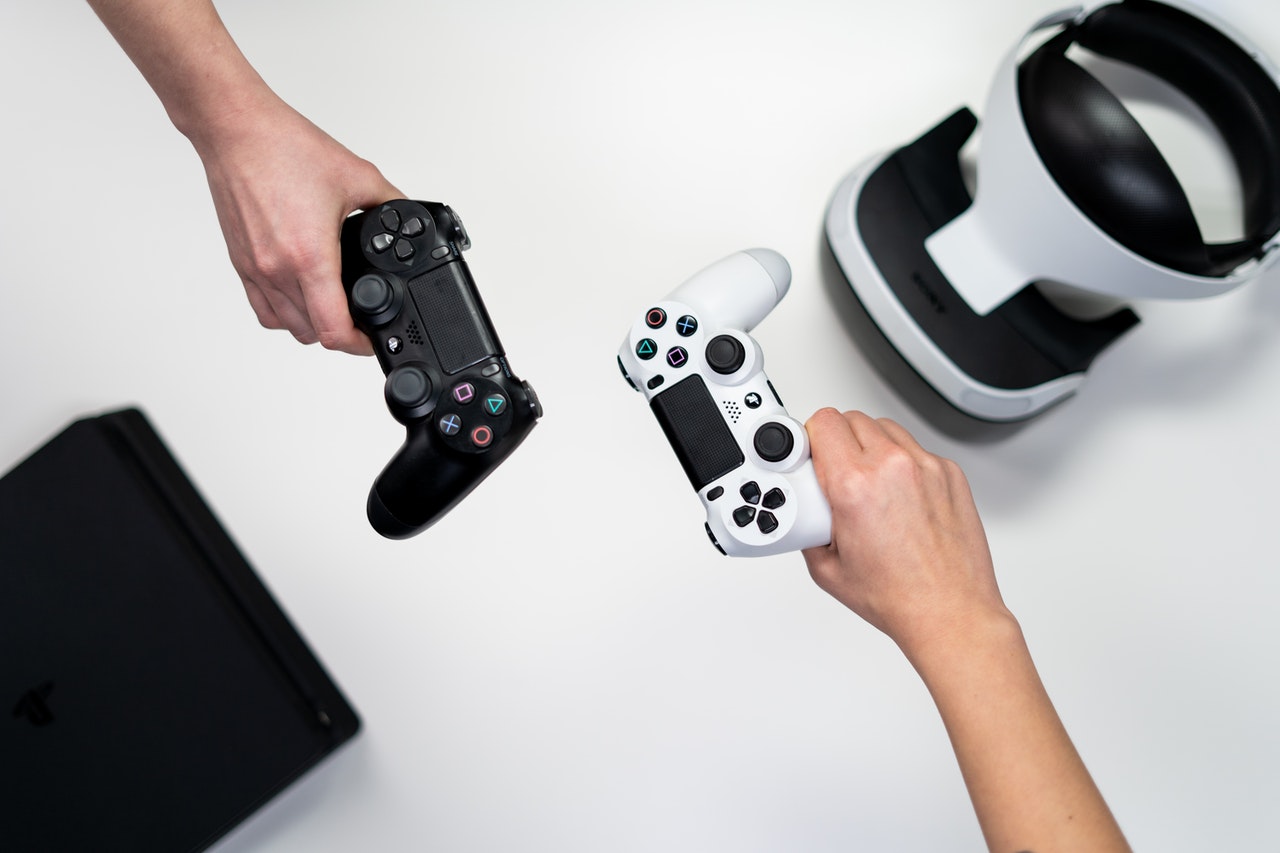 Photo by cottonbro from Pexels

The world of online gaming has grown and transformed over the years. The changes coinciding with the incredible advancements in technology have shaped the age of the internet, and more than just tech-industries are taking notice.

Cybersecurity has had a hard time keeping up due to this rapid shift in the number of people online. Websites that were once safe have now become hotbeds for hackers because they refuse to innovate. Let’s look at how other tech-savvy websites have adapted to the influx of visitors, hackers, and phishers.

The online gaming industry has mastered the idea of electronic payments due to its necessity. Online retailers had one major issue to overcome – how can I make someone pay for what I’m offering, and how can I make it safe? Cheques were deemed as risky, and no one wanted to put their debit cards on the internet. There was also no guarantee that the money would come out of it. To compensate for this, Visa, Mastercard, and American Express (though, to a lesser degree) partnered with online retailers to allow them to use credit cards as legal tender for online purchases.

Credit cards allowed others to purchase goods without the fear of someone stealing their information (like their banking info) because credit cards had an extra layer of inscription safely. After hackers became savvier, many credit cards were exposed to hackers, and many accounts became compromised. Credit card companies, despite doing everything possible to protect others, have suffered many customer losses. Many parents were skeptical of buying things online, making brick and mortar stores the preferred way of shopping – until the last five years ago.

Recently, with the invention of e-wallets, credit card users have put their trust in credit card companies again. An e-wallet, like Skrill specific for casino websites like Casumo, provides multiple layers of security. For the hacker to retrieve your information, they first need to get through Skrills security, then the credit card company. Cryptocurrencies, such as Bitcoin and Ethereum, offer players both privacy and security because they aren’t directly tied to bank accounts. Now, online gamers can play and buy games online with more peace of mind.

Voice recognition was in its infancy many years ago, and many people were freaked out about it because of the way some humans can imitate speech. Early voice detection only focused on the sound of your voice, rather than accent, inflection, or verbal tics. Sometimes, voice recognition would have the opposite effect and not let the owner of the voice enter a facility, or unlock a computer program, because they spoke differently than the day they recorded.

Now, voice recognition is so advanced that it can notice inconsistencies in speak, and know the voice is you even if the password sounded slightly off. In online gaming, software designers incorporate tech that allows gamers to play an entire game. It started with the Kinect and continued into webcams, VR headsets, and simulations. Players can now play games completely hands-free, but they can also log into computers for online play with their voice.

Voice recognition has been helpful for phones, especially because some apps let you pick options by speaking. For some, this means being able to eat, drink, or fidget while playing games. For others, it can improve their gaming experience, making them no longer restricted by their skill in hand-eye coordination.

This software is used to create in-game versions of yourself in the game already, but in the future, it’s likely to show more prominent facial expressions, characters’ emotions, or moods. For cybersecurity, online gaming uses this technology to prove that you’re the person playing. This is especially useful in live poker games, gaming tournaments, and MMOs. Showing that you’re the person behind the screen playing can eliminate cheating, and verify payment information.

Although gaming security has become more sophisticated over the years, hackers can still detect your data. To protect yourself, never put any personal information online unless you’re positive, it’s from a licensed source. Never click e-mails from senders you don’t know. Cancel all credit cards associated with the affected account as soon as possible.

What is The Fourth Industrial Revolution 4.0?
Nanotechnology a New Weapon in the Fight Against Cancer