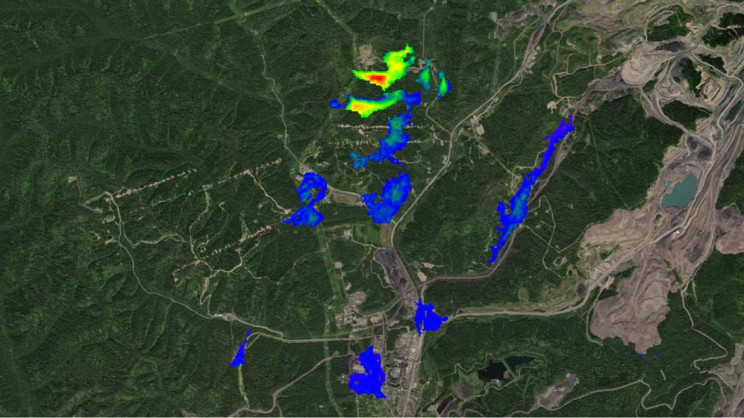 Methane is the second most abundant greenhouse gas available on the planet after carbon dioxide (CO2). It  accounts for about 20% of global emissions.

While environmental scientists are making efforts to cut emissions to keep a check on climate change, the largest methane gas leak in the world seems to have occurred at the largest coal mine in Russia. The Raspadskya mine complex has around 220 miles (350 km) of underground tunnels.

Montreal-based GHGSat says that one of its satellites known as ‘Hugo’ has traced the biggest ever leak at the Raspadskaya mine in Siberia in January. GHGSat is a private commercial satellite monitoring company that uses satellites to spot sources of methane emissions around the globe.

The incident likely resulted in about 90 metric tons of methane being released into the atmosphere in an hour, the company calculated, making it the biggest leak ever detected from a single source.

What will happen if the emissions continue at the same rate of release, for a year?