The largest aircraft in the world is the UK’s Airlander 10, which also happens to be known as “The Flying Bum” for obvious reasons.

I’m under the impression this aircraft may eventually take the crown as the most famous bum in the world with its designers, Hybrid Air Vehicles (HAV), having recently secured a $2.7 million grant from the EU to develop green transport initiatives.

This new grant comes after HAV was awarded $5 million from the UK government earlier this year. It also comes amidst the designers attempting to raise an additional $2 million strictly through equity crowdfunding platform Crowdcube.

Why is so much money being poured into an aircraft that beyond sheer size, is nothing short of…well ugly and average looking?

Quite simply, the Airlander’s ability to use inert helium to provide most of its lift is very appealing since this greatly minimizes fuel costs.

Not to mention, The Flying Bum can cruise at speeds upward of 100 mph, can hover and land anywhere, including over water, and has one of the lowest carbon emissions of any aircraft in the world.

But that’s not all…

The aircraft is extremely durable, featuring the ability to carry up to 50 tons of freight for distances up to 1,600 miles!

Impressive to say the least. 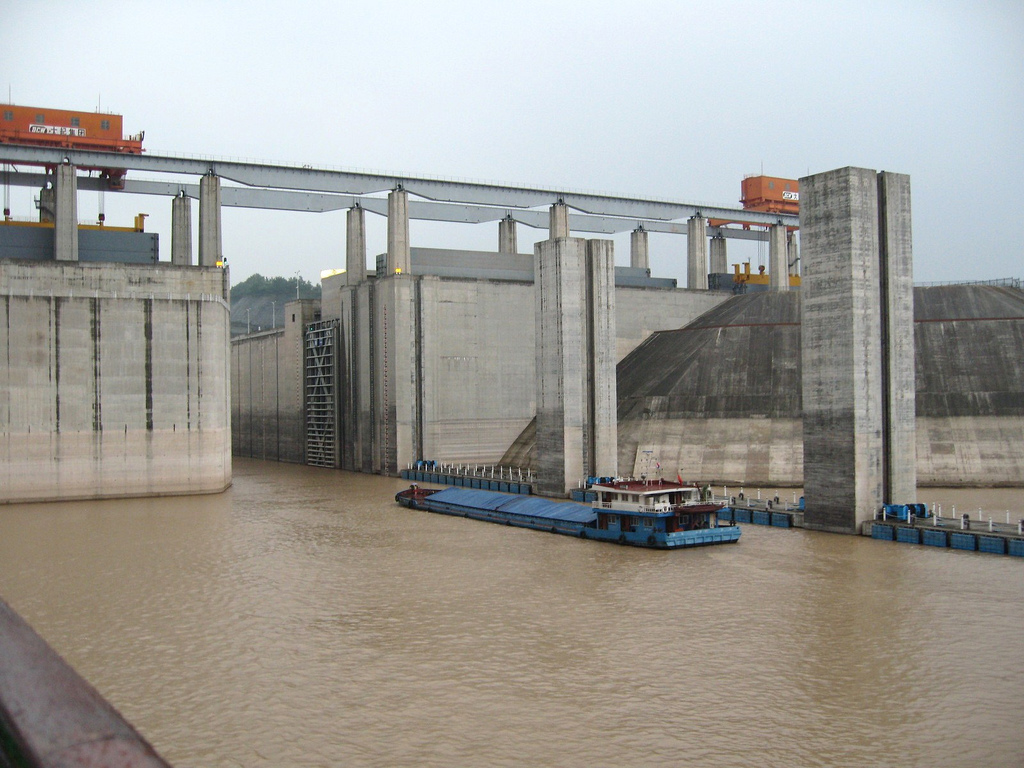 The World’s Largest Ship Elevator Can Hoist 6.7 Million Pounds of Boat and Water