If you’re a lover of Mother Nature and enjoy spending time outside having fun on water and snow, you are going to love this ultra-versatile Klepper Backyak. This compact modular multipurpose sports equipment can be used as a sailboat, a floating sun deck, and even a sled for gliding on the snow.

More About This Multifunctional BACKYAK

Klepper Backyak is a portable, modular system that can be configured in a number of ways to create either individual kayaks or one three-person kayak. It can also be a sailing boat capable of carrying two people at a time.

The Backyak is carbon constructed and easy to store and transport. The Backyak breaks apart into six separate pieces that can be combined into two drum-shaped backpacks, each weighing about 22-pounds.

You can take advantage of the Backyak in winters as well because it can be turned into a sled for two with a set of steerable front rails and a sharp sled nose.

As per Klepper, this design offers sufficient stability for rivers, lakes, and oceans. But air sponsons (air tubes inside the kayak’s skin that provide stability) are recommended for rougher waters. 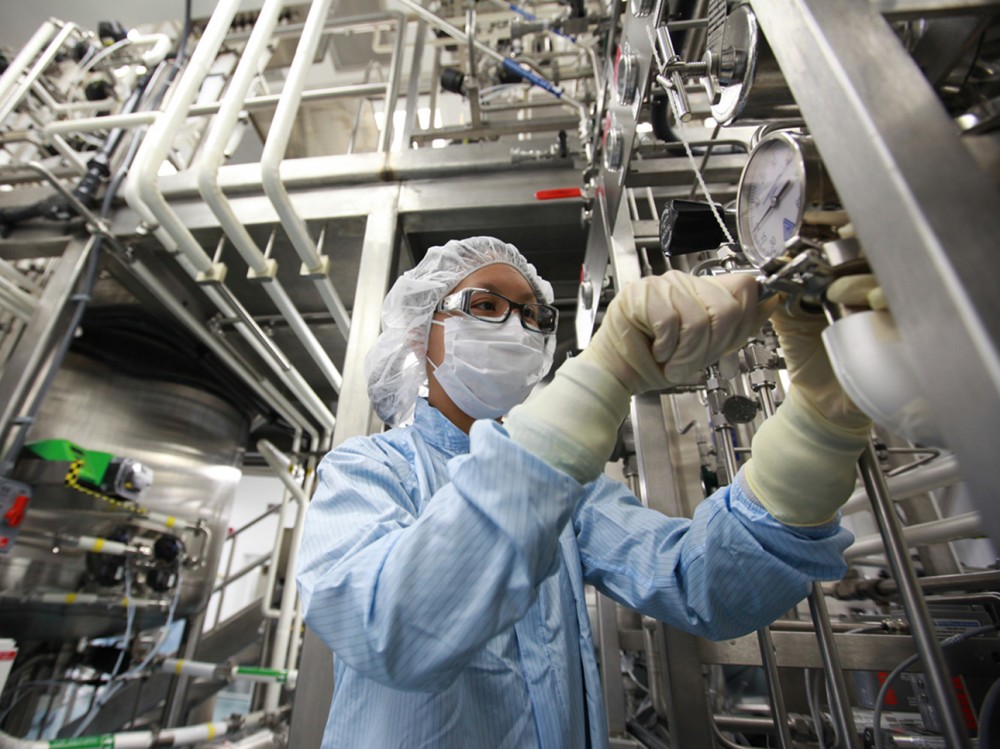