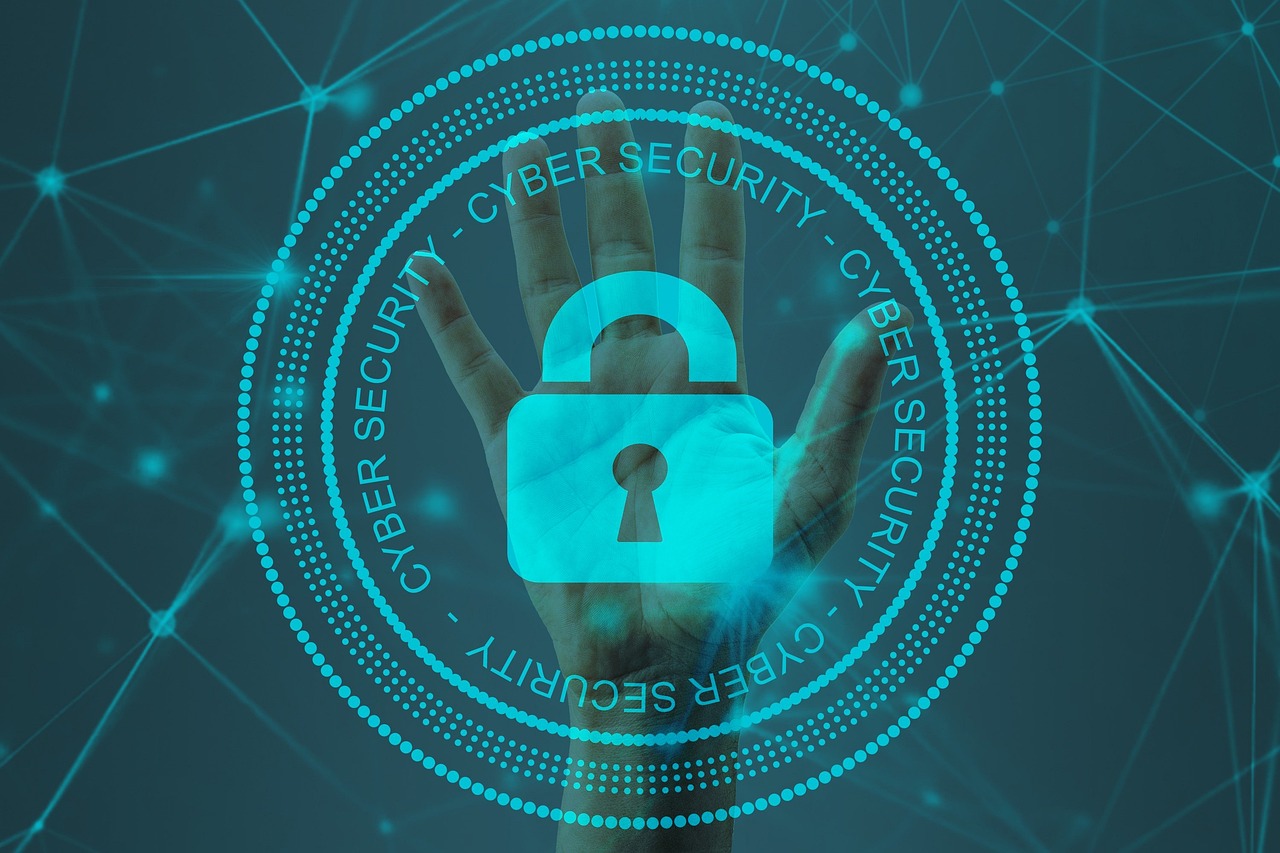 Image by Pete Linforth from Pixabay

The company made the statement as data breaches remain one of the biggest digital threats within the healthcare industry, thereby raising the need for stronger data security protocols and stringent compliance with relevant policies.

The average total cost of healthcare data breach worldwide rose by almost USD 1 million to reach USD 10.10 million in 2022, according to IBM Security analysis of research data compiled by Ponemon Institute. Healthcare breach costs have been the most expensive industry for 12 consecutive years, increasing by 41.6% since the 2020 report.

Kingston maintained that hardware encryption can help bridge gaps by providing a fortified layer of data protection through an encryption process designed to be unbreakable or hard to intercept. Whether stored or being transported, the medical data saved in encrypted hardware devices such as USBs can be accessed only through authentication codes set by authorized individuals.

The encryption feature is also separate from any PC, mobile phone, or network systems to keep the data out of reach in the event a cybercriminal breaks into the gadgets or online networks. Security is also assured even if the encrypted device ends up being misplaced, lost, or stolen.

“Encrypted drives such as IronKey encrypted USBs are made to keep the data from falling into the wrong hands. Many are equipped with top-notch features that can also detect and respond to physical tampering and provide automatic data protection upon drive removal for added peace of mind,” Antoine Harb, Team Leader Middle East and North Africa at Kingston Technology, said.

Such capabilities are vital given that human error is considered one of the common causes of data breaches. One recent example took place in Japan where a worker reportedly lost a memory stick that contained the personal data of all residents of a Japanese city after a night out. The data had been encrypted and password-protected, preventing unauthorized access.

Hardware-based encryption not only offers strong and reliable protection but is also a practical and easy-to-use approach to safeguarding private healthcare-related information, added Harb. It offers out-of-the-box cybersecurity measures minus the need for regular updates like those required in software-based encryption process.

IronKey, for example, allows either a complex password or a passphrase up to 255 characters long. After 10 invalid password attempts, the drive locks down with the option to reformat or destroy it.

Cybercrimes are on the rise worldwide, resulting in astronomical financial and reputational costs. In the Middle East, IBM Security reported that the region had the second-highest average total data breach cost reaching USD 7.46 million in 2022 from USD 6.93 million last year.  Among other factors, the Middle Eastern countries’ financial and economic status has been cited as one of the main reasons behind the online network attacks.

In the Gulf region, the attacks on Dubai-based NHS Moorfield Hospital and GlobeMed Saudi were considered one of the top breaches in the UAE and Saudi Arabia, respectively.

Calls for improved data security levels are, therefore, mounting. Across the globe, laws and regulations, including the General Data Protection Regulation, have already been enforced for a higher level of data privacy and security. In the UAE, the government has also imposed strict compliance of healthcare providers with its Health Data Law.

“We can only expect that online network intrusions will grow and become even more sophisticated and bold as the world transitions to an ultra-connected society. Implementing or using encrypted devices such as Kingston’s IronKey USB drives is an important cybersecurity protocol that both individuals and corporations can adopt for stronger and easier-to-use data protection. Understanding one’s needs and, in the case of healthcare providers, knowing the importance of protecting the patients’ private mobile data, among others, play an important role in choosing the right encrypted hardware,” Harb said.

Kingston Technology Europe Co LLP and Kingston Technology Company, Inc., are part of the same corporate group (“Kingston”). Kingston is the world’s largest independent manufacturer of memory products. From big data, to laptops and PCs, to IoT-based devices like smart and wearable technology, to design-in and contract manufacturing, Kingston helps deliver the solutions used to live, work and play. The world’s largest PC makers and cloud-hosting companies depend on Kingston for their manufacturing needs, and our passion fuels the technology the world uses every day. We strive beyond our products to see the bigger picture, to meet the needs of our customers and offer solutions that make a difference. To learn more about how Kingston Is With You, visit Kingston.com.