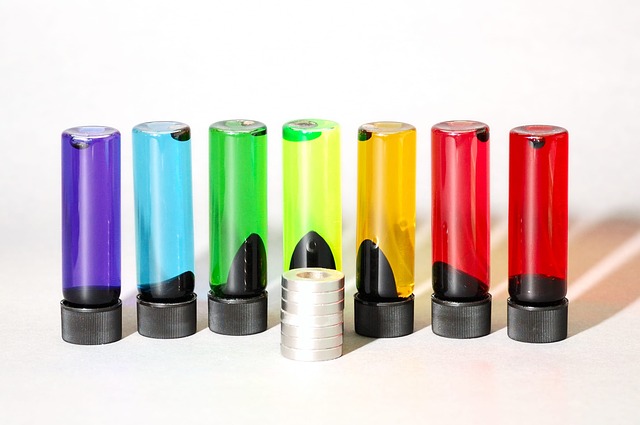 Manipulating Matter at Near Atomic Size

What Nanotechnology Could Mean

One of the reasons nanotechnology is such a broad term is that it has the potential to be a game-changing technology in so many fields and industries. IndustryTap has reported on clothing materials that can contain nanoparticles on their surfaces, causing liquids to roll off without getting the underlining material wet. Nanomaterials will also revolutionize paint, glass, and non-skid surfaces.

Finally, nanotechnology is expected to fundamentally change how microchips are built and operate and improve chip energy, size, speed, weight, and cost. In fact, the most widely celebrated possibilities of nanotechnology include its ability to save energy, decrease greenhouse gas emissions, cleanup environmental damage, reduce pollution, and possibly to help doctors treat patients more effectively.

In the following video, Ray Kurzweil interviews the father of nanotechnology Eric Drexler.