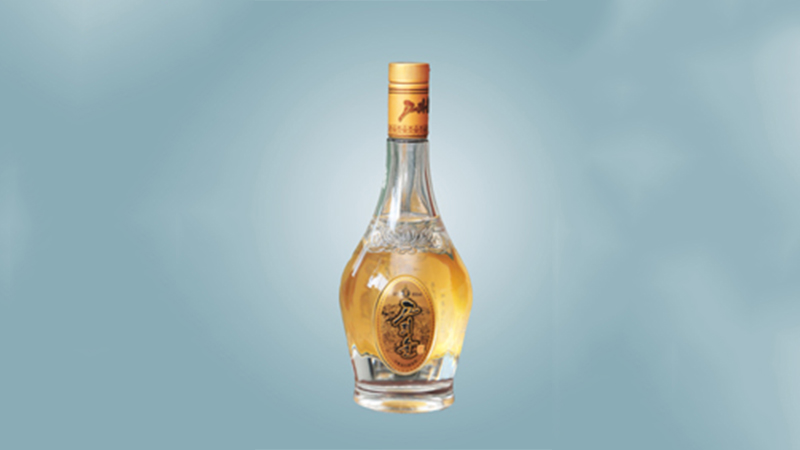 Needless to say, the rest of the world is a bit skeptical of the claims seeing as how the self-proclaimed “Best Korea” hasn’t really given us a reason to trust anything they say.

The liquor in question, Koryo Liquor, is an alcoholic beverage comprised of ginseng and glutinous rice, described as “suave and causes no hangover” in the state-run newspaper.

Just to play devil’s advocate, it is worth noting that a red ginseng drink was proven to relieve the symptoms of a hangover when compared to water, as a result of its effects on alcohol metabolism in a 2014 study.

If I was a betting man I’d say, don’t hold your breath on this new hangover-free liquor.