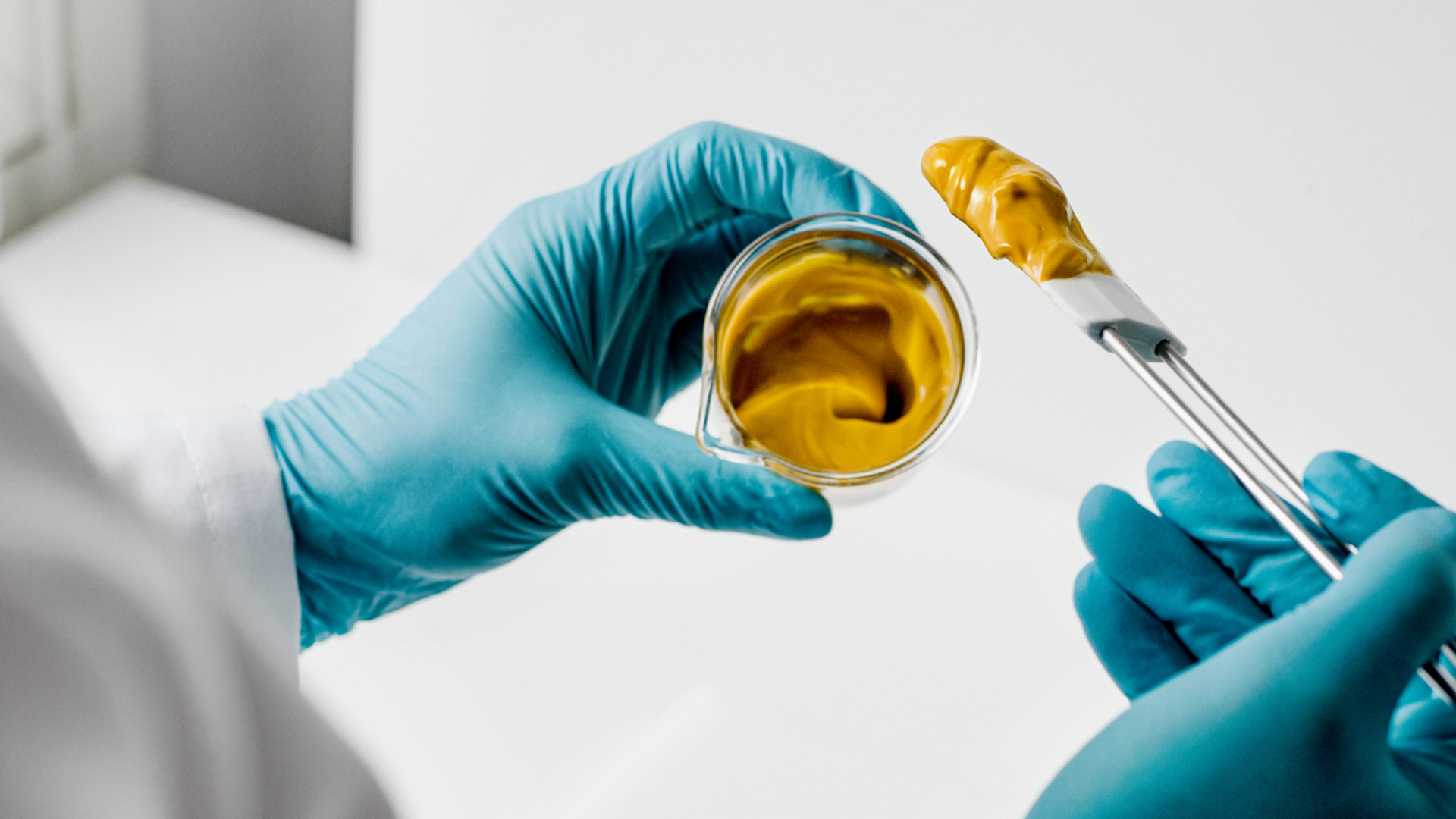 Solein is essentially an edible bacteria cultured with electricity and air. Therefore there is no need for vast tracts of agricultural land to make this future foodstuff.

The alternative protein Solein is the purest and most sustainable protein in the world. This nutritionally rich protein tastes and looks like anything you use it for. The usage of Solein has already been tested in various foods in a pilot factory for two years.

Recently Business Finland has approved a €34 million grant funding to Solar Foods. To date, this is the single largest public grant funding for cellular agriculture in the world.

CEO and co-founder Dr. Pasi Vainikka explained that technically they follow the fermentation process like a brewery but with one difference, which is the feedstock.

Solein could be produced in factories located in remote areas

“This is becoming a reality, we are a bit behind schedule, but production may start just about in 2023,” says Pasi Vainikka.

Solar foods is building its first commercial-scale factory, near Helsinki in Finland, that will be able to make food directly from CO2. The factory will produce 100 tons per year, enough for 4 or 5 million meals.