Sometimes it’s easy to underestimate the power of some aircraft. Unfortunately, this has been learned the hard way down through the years, one of the most infamous being the RIAT air show at RAF Cottesmore in England in 2001, where a number of photographers were injured and burnt by the taxiing of a B-1B Lancer 860104.

Many photographers had gathered by the runway in the hopes of getting up-close shots of the impressive aircraft’s take off. However, when the Lancer turned to face the end of the runway and made for its launch and began taxiing, the blistering heat ex-pulsed from the engines blew many of the photographers and spectators to the ground. Many suffered burns and cuts thanks to the searing heat as they tried to run away from the overwhelming power of the aircraft.

The incident is just one of many as air shows, particularly in the US, have often been plagued with issues like this and sadly crashes as well that can greatly mar the event, serving as a reminder to always respect the sheer power of any aircraft.

The B-1B Lancer 860104, now manufactured by Boeing and powered by four of General Electric’s staggering turbofan jet engines, is used by the United States Air Force, and is a bomber aircraft that has only grown in power since this particular incident nearly 12 years ago. Only recently, the US Air Force announced further upgrades and modifications to its fleet of B-1B bomber planes, which will make them considerably more formidable; all planned upgrades are due for completion in 2019. In fact, the very model on show in 2001 is virtually incomparable to Lancers in use now.

It holds as evidence of how aviation as a whole, and specifically high powered jets, have advanced over the last decade, and also a reminder to stand back at air shows. 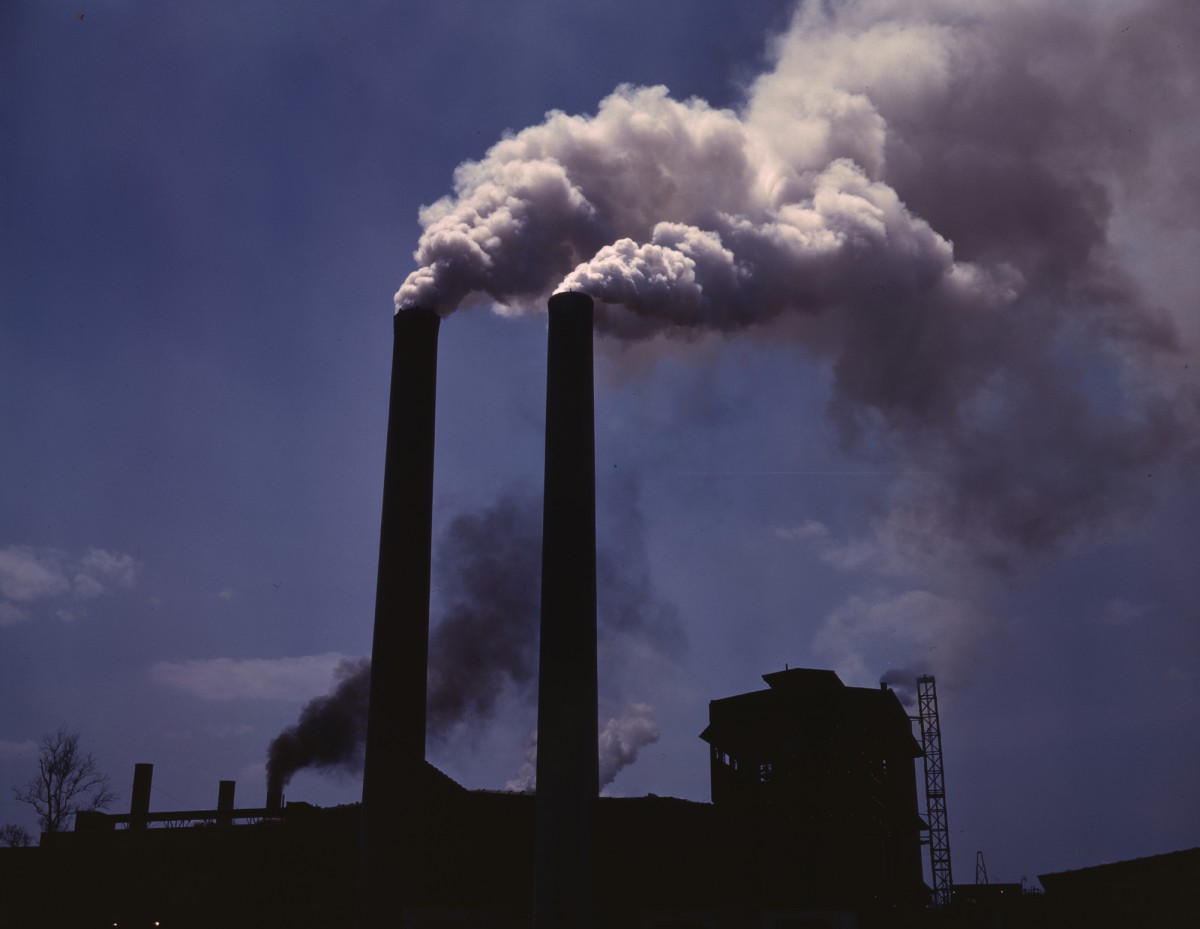 Scientists Discover a Process That Turns CO2 Directly Into Ethanol 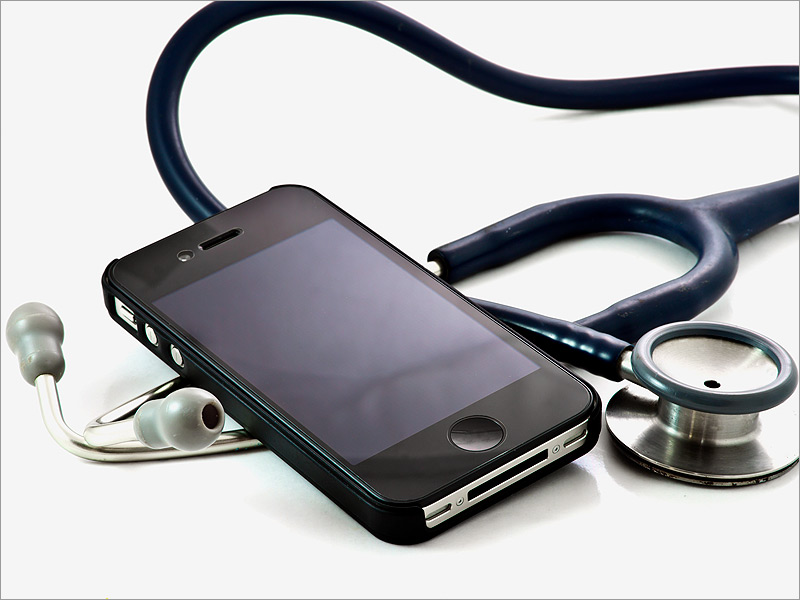 Bye Bye Stethoscope…Doctors Making the Switch to Other Devices