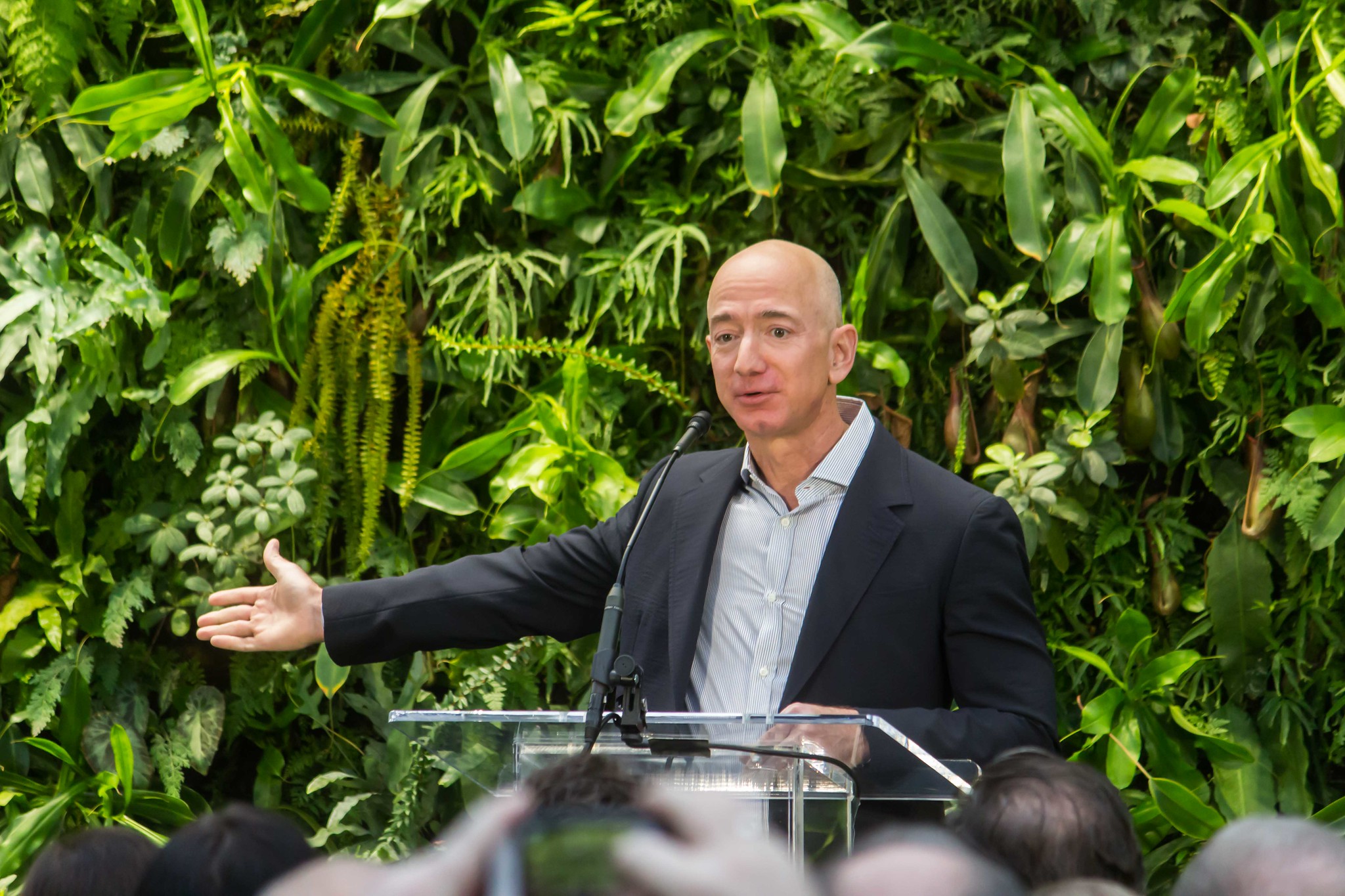 The world’s wealthiest man, Jeff Bezos, is not synonymous with philanthropy like Bill Gates is. However, he already pledged funds to a network of free nonprofit preschools in 2018 and now made one of the most substantial contributions to fight climate change.

Amazon’s CEO established a new fund called Bezos Earth Fund, where he immediately invested $10 billion. That is one of the largest investments toward fighting climate change from one person. For perspective, Bezos’s net worth is projected at $130 billion.

By establishing his fund, Bezos hopes to achieve the goals of the Paris agreement ten years earlier. The goals are ambitious, though. The deal was created to limit Earths’ warming to 1.5 °C by the end of this century, which is certainly not a small feat.

“Climate change is the biggest threat to our planet. I want to work alongside others both to amplify known ways and to explore new ways of fighting the devastating impact of climate change on this planet we all share,” said Bezos in a post on his Instagram profile.

“This global initiative will fund scientists, activists, NGOs — any effort that offers a real possibility to help preserve and protect the natural world. We can save Earth. It’s going to take collective action from big companies, small companies, nation states, global organizations, and individuals.”

“I’m committing $10 billion to start and will begin issuing grants this summer. Earth is the one thing we all have in common — let’s protect it together.”

Everybody didn’t positively accept his contribution to fight climate change. Recently, Amazon threatened to fire employees that uncovered information that the company had a significant role in the climate crisis in the first place.

“We applaud Jeff Bezos’ philanthropy, but one hand cannot give what the other is taking away,” Amazon Employees For Climate Justice said in a statement published on their Twitter profile, in harsh response to the pledge.

“When is Amazon going to stop funding climate-denying think-tanks like the Competitive Enterprise Institute and climate-delaying policy? When will Amazon take responsibility for the lings of children near its warehouses by moving from diesel to all-electric trucking?”