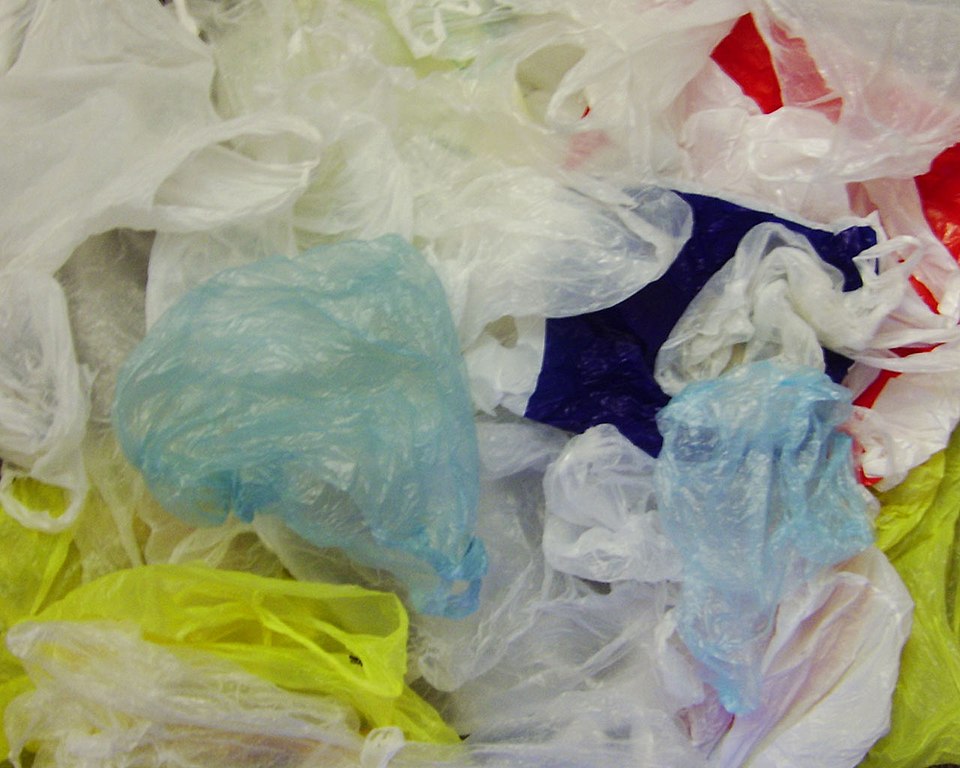 We produce roughly 300 million tons of plastic waste each year. To put this into perspective, that’s almost equivalent to the weight of the entire human population.

In short, the writing is on the wall: we are drowning our planet in plastic pollution.

Thankfully, a Japanese inventor is showing us the way to beat plastic pollution. Meet Akinori Ito, who has created a domestic appliance that lets us convert plastic bags into fuel.

The crude oil that the machine produces when it’s fed plastic, is a mixture of diesel, gasoline, heavy oil, and kerosene. And the best part? This household appliance doesn’t produce any toxic substance. It only produces a tiny amount of inert char residue that you can easily dispose-off along with other household waste.

The genesis of this invention

This household application has its genesis in simple logic: Because plastic bags are made from oil — petroleum, to be specific — it should be possible to break it back into oil.

The oil generated by Akinori Ito’s appliance can be used for different purposes, including heat generation. We can use it to power certain stoves and generators. What’s more, when refined, the generated oil maybe even used to power motorcycles, vehicles, and boats. In other words, the produced oil can act as an alternative to gasoline.

So, how much oil this invention can produce from one kilogram of plastic?

The answer is about one liter of oil. The procedure requires just 1KWh of power, which doesn’t cost more than 20 cents.