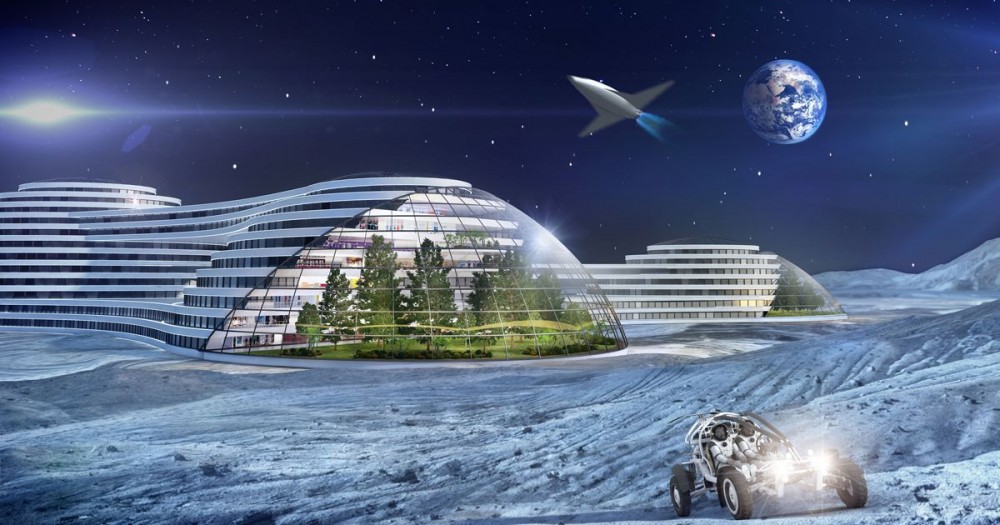 For better or worse, Mars is more than 200,000 miles away from Earth. Whatever Mars teams do, they must have backup systems and redundancy galore to make sure when technical problems or accidents happen at such great distance, the right equipment is available to fix problems and avoid disaster.

IndustryTap has reported on new robotic clusters under development at MIT and in public and private sectors such as “Fish Like” underwater robots that will soon be in use to monitor ships and cargo to improve port security and autonomous swarm boats to help the U.S. Navy on its toughest missions.

Now Japan, the world leader behind South Korea in robot density, is gearing up for a Mars mission that will heavily rely on the use of “swarming” automated machines. The Japan Aerospace Exploration Agency (JAXA) recently commissioned Kajima Construction Company to design and construct autonomous machinery to prepare the ground, excavate, and build facilities for astronauts on the moon and Mars.

The US is Planning 2030 Mars Mission

Not to be outdone, NASA is planning a mission Mars in 2030.