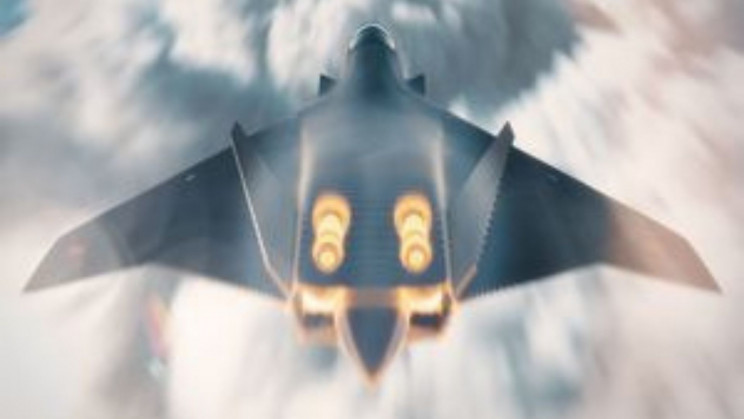 Japan and the United Kingdom plan to work together on a new jet engine for their future sixth-generation fighter aircrafts.

The work on the jet engine will be led by Mitsubishi Heavy Industries (MHI) and IHI from Japan, and Rolls-Royce and BAE Systems from the UK.

Apart from collaborating on and developing the jet engine, both the countries have also teamed up on their ‘Joint New Air-to-Air Missile’ program.

Currently, both the U.K. and Japan have their sixth-generation fighter aircraft programs in progress

The UK is working on its new-generation fighter-jet Tempest, while Japan is developing its own next-generation stealth fighter the F-X. If all goes as per the plan, both these fighter jets will be powered by the newly developed common engine.

The UK will invest around 40 million dollars in the initial stages of the project for planning, designing, and innovations. This will be followed by another $268 million investment for building the demonstrator.

The two countries have long been exploring opportunities for defense collaborations.  Both countries want to further deepen the defense cooperation in the Indo-Pacific region to counter China’s growing influence.