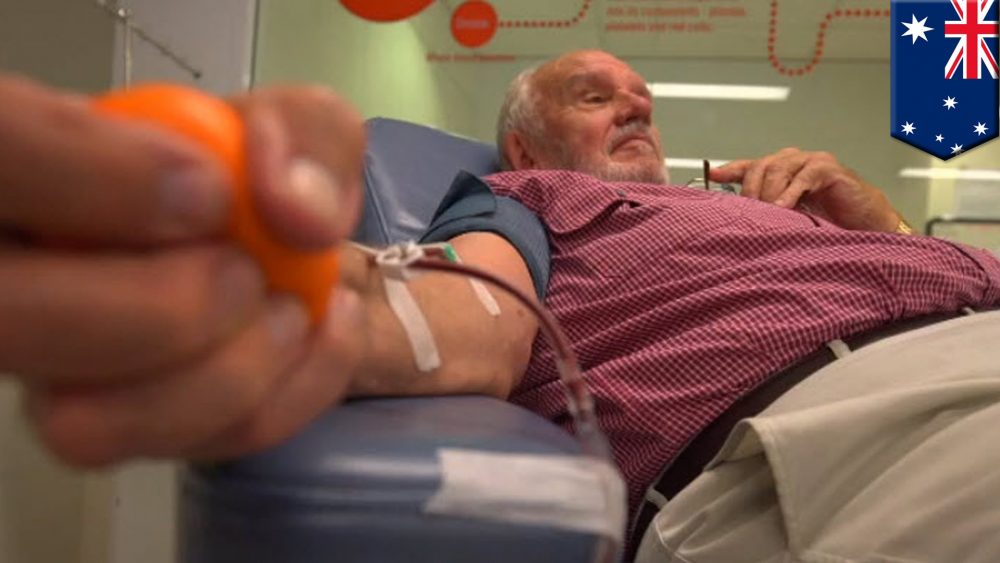 Meet James Harrison, the 80-year-old Australian man known as ‘The man with the Golden Arm,’ because for the past 60 years, his blood has saved over 2 million babies.

When Harrison goes for his weekly blood plasma donation, he never watches the needle go into his nerve. He said, “I look at the nurses, the ceiling, the spots on the wall, anything but the needle. It’s too macabre, I think, watching yourself get stuck with the needle.”

Harrison started donating his extremely rare blood in 1954. He is a blood plasma donor – he has an antibody in his plasma that can cure a deadly disease. The unusual plasma composition of his blood has been used to make a treatment for Rhesus disease.

Rhesus disease had killed thousands of babies in Australia every year until the 1960s. Women had multiple miscarriages. Some of the newborns suffered permanent brain damage, fatal anaemia, and jaundice.

This disease occurs when a mother has RhD-negative, and her fetus has a RhD-positive blood type. Their blood creates an incompatibility between the mother’s blood and her unborn baby’s blood.

Mr. Harrison’s blood led to the development of a life-saving vaccine called Anti-D, which helped in protecting newborns from the disease.