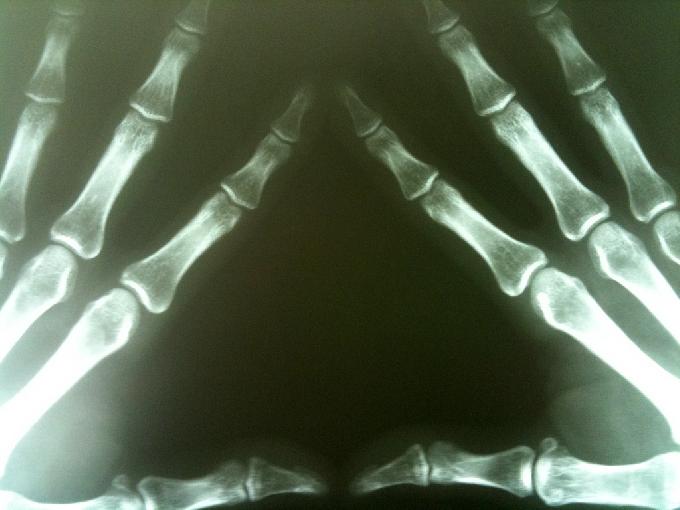 There may be hope for sufferers of chronic pain in the genes of an Italian family. Letizia Marsili, 52, and five of her family members can be burned and even break bones without noticing. When injured, they sometimes feel pain initially but this only lasts for a few seconds.

A team of scientists in the United Kingdom discovered that an unusual genetic mutation is responsible for the family’s insensitivity to pain.

For the research, this unusual Italian family agreed to go through a series of rigorous tests that could be described as mild torture. They were poked at, asked to touch very hot surfaces, and had their hands dunked in ice water.

Marsili family members show signs of being affected by congenital analgesia or Marsili pain syndrome — a condition named after the family.

Researchers were able to successfully sequence part of the family’s genomes and found a new mutation in the ZFHX2 gene. They also discovered that mice bred to possess the ZFHX2 mutation were insensitive to high temperatures.