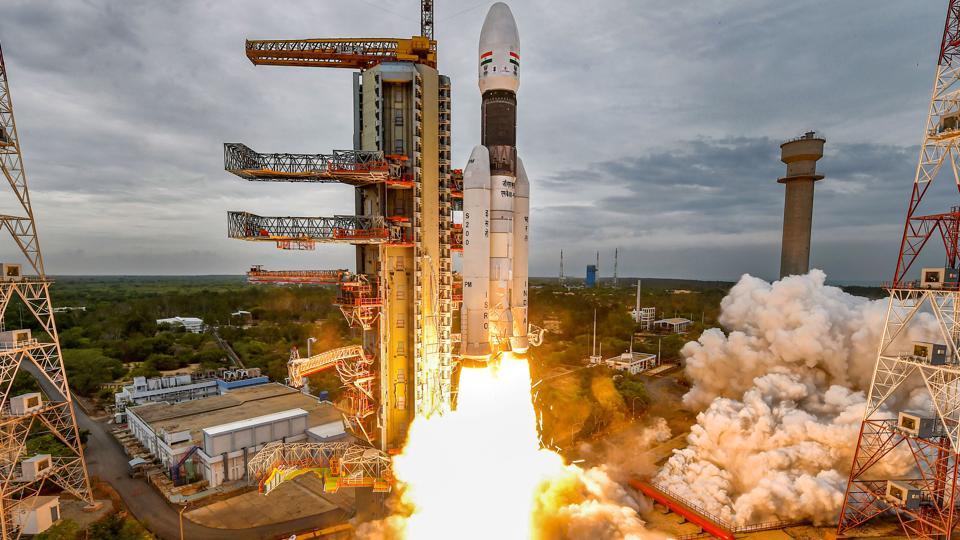 The Indian Space Research Organization (ISRO) has announced that their communication link with the Vikram lander was lost right at the moment the latter reached the lunar surface. Although everything went smooth and the descent was progressing as planned, the mission control center’s contact with the Chandrayaan-2 lander was lost for no apparent reason.

This is Mission Control Centre. #VikramLander descent was as planned and normal performance was observed up to an altitude of 2.1 km. Subsequently, communication from Lander to the ground stations was lost. Data is being analyzed.#ISRO

The touchdown was planned to take place on an unnamed plateau between Manzinun C and Simplelius N craters. This selection was made on the basis of finding a suitable location for the little Pragyan rover to deploy. As the rover was supposed to come out of the Vikram lander, using a ramp that would deploy at a later stage, it’s status and mission potential is equally doubtful.

Two days after the sad turn of events for the Chandrayaan-2 mission and the ISRO, the orbiter scanned the surface and finally managed to locate the Vikram lander. As they estimate, the landing must have been quite harsh, so something could have gone wrong with the thrusters. Right now, they hope that the lander is still trying to get back to them, and they are attempting to establish their communications with it once again. If they achieve that, they will be the fourth country to land a vessel on the lunar surface, and only the third to deploy a rover on the Moon.

Ups and downs are a part of life;

What you have achieved today is no small achievement; the country is proud of you;

We can learn a lot from this; we will continue our journey and I am with you: PM @narendramodi to scientists at #ISRO#Chandrayaan2 #Chandrayaan2Live pic.twitter.com/77ivFTO69G

In the case that Vikram is undamaged, or at least partially operational, it will be able to carry out experiments in the dark side of the Moon. For this, it will use its thermal probes, seismometer, Langmuir probe, and the laser retroreflector to take precise distance measurements. The Pragyan rover would also carry out experiments, using its alpha particle-induced X-ray spectroscope and its laser-induced breakdown spectroscope for soil composition analysis. Hopefully, this will not be the end for those two.