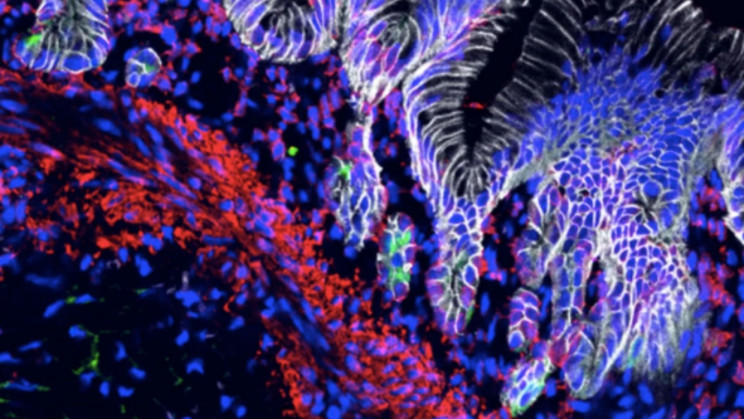 Demand for organ transplantation is increasing all over the world, but there are not enough supplies available to meet the need.

Scientists have been working on growing mini-organs in a lab. In a new study, scientists have created very advanced stomach organoids. Grown from stem cells, these “organoids” are tiny, three-dimensional organs having distinct glands and nerve cells. Stomach organoids so developed are composed of three cell types that allow them to contract and produce acid.

This is a big achievement. Now scientists are close to creating a model that closely resembles the physiology of the human body

Alexandra Eicher, lead author of the study said, “We started with cells from the three primary germ layers–enteric neuroglial, mesenchymal, and epithelial precursors–all separately derived from PSCs,” and added, “From these, we generated stomach tissue that contained acid-producing glands, surrounded by layers of smooth muscle containing functional enteric neurons that controlled contractions of the engineered antral stomach tissue.”

For further advancement of their growing process, mini-stomachs were then transplanted into mice.

As a result, the organoids grew a thousand times larger than they usually do in cell culture. In addition, researchers also developed other features that had been lacking, such as a Brunner’s gland.

The co-author of the study, James Wells, said, “This advance in tissue engineering is important because we can now assemble complex organ tissues from separately derived components, similar to an assembly line approach,”

He added, “Members of this team, with a recent grant awarded from Cincinnati Children’s Hospital, are now working to scale up production of therapeutic quality organoid tissues with the goal of transplantation into patients by the end of the decade,”