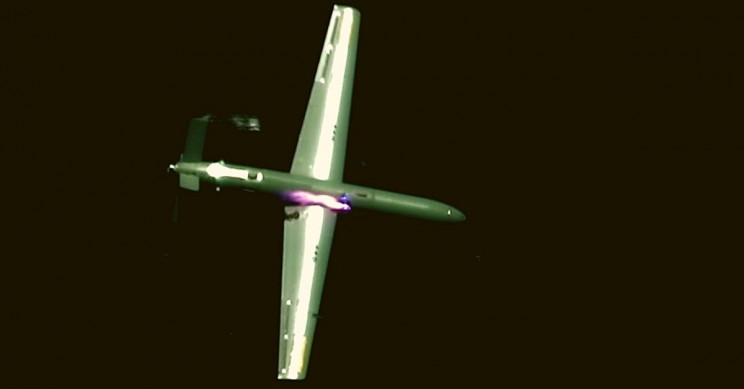 Adding a new layer of protection to the state of Israel, the Defence Ministry of Israel has successfully developed an airborne high-power laser capable of shooting drones mid-air.

An airborne laser system has many advantages…a low cost of use, intercept long-range threats, and ability to defend large areas.

Israel’s Defense Ministry together with a defense contractor Elbit Systems carried out a series of interceptions to shoot down drones. Elbit Systems makes an airborne Defense system named C-Music, which blinds the incoming missiles before they can strike an aircraft.

The new laser weapon uses tracking technologies like those of C-Music but will destroy targets by heating them, so they catch fire in a few seconds.

They installed the powerful airborne laser system on a civilian light aircraft. Several UAVs were shot down at a range of one kilometer ((approximately 0.6 miles) with a 100% success rate.

Inclement weather greatly reduces the effectiveness of ground-based lasers. But this airborne laser system can destroy a target while flying above the clouds.

The ministry is aiming for a 100KW prototype with a range of 20km (approximately 12.5 miles) within the next three to four years.

How e-Voting & Collaborative Technologies Will Create Transparent US Democracy