It is a rite of passage of childhood to build magical worlds in the sand and see them washed away in moments by a rising tide. Now the world is staring at a future where real magical cities, built over centuries with incalculable human effort and expense, may see the same fate. This unmitigated disaster will turn out to be the greatest and most painful lesson in human history.

New York, London and Shanghai and world heritage sites like Venice are spending tens of billions to shore up infrastructure vulnerable to ocean “surges.” Every practical idea, and then some, is surfacing as hopeful solutions.

It’s not as if humans don’t have the ability to see these types of events coming, but “hubris” gets in our way. The disaster at Fukushima in Japan could have been avoided if seven-century old warnings etched into hillside stones about huge destructive tsunami waves had been heeded. Ironically, the culture most venerated for its long term view, was, in this case, woefully shortsighted.

IndustryTap has covered the decades-old plan by Shimizu Corporation of Japan to turn the world’s deserts into “habitable oases.” More recently, some have touted the Dutch like “canaling” of ocean water throughout the world’s land masses as a potential solution to global sea level rise. Unfortunately, some of the most exciting ideas are “pie in the sky”, a term coined in the tumultuous early 20th century to describe promises that had zero chance of being delivered.

Human Inability to Understand Larger Processes May Be Our Downfall

It is some of the projects that humans decide to undertake that illustrate hubris that always appears in hindsight as a self-inflicted wound. We imagine the best without the ability to imagine the worst and in the end “ambitious ideas” turn out seem reckless, careless and foolhardy. Take the “Three Gorges Dam“, a Chinese fantasy which has led to an unmitigated environmental disaster, including the worst floods in the Yangtze River basin in half a century and the destruction of millions of hectares of cropland.

Matthew Huber of the Climate Dynamics Prediction Laboratory at Purdue University recently illustrated this in his consideration of whether or not a huge network of man-made canals could happen. His analysis was anything but encouraging.

According to Huber: “the total amount of dry land and volume below sea level is small: on the order of thousands of cubic kilometers, whereas the volume of the oceans is 1.3 billion cubic kilometers.” There is just too much water for man-made canals or lakes to make any difference and pumping water uphill is unrealistic from an economic point of view.

Next, Huber notes: “Putting saltwater on dry land would destroy freshwater aquifers,” at a time when there is a severe shortage of fresh water. Finally, and this is something only a scientist could imagine, “loading of the continents will depress the lithosphere potentially raising relative sea levels along nearby coasts.” Huber isn’t totally negative, he thinks that in some circumstances canals could have a limited function.

So, in the end, the path humans are currently on, that is, weaning ourselves off fossil fuels, developing sustainable and renewable energy resources and communities, and learning to live within our means may be the only long-term solution to the many challenges we face. 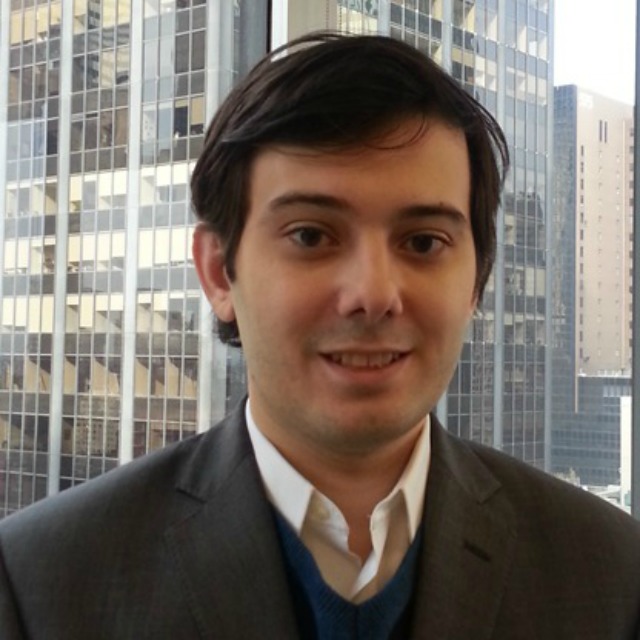 High School Students Have Made Martin Shkreli’s $750 Drug For Just $2
50 Days Before The World Cup: See How Brazil’s New Soccer Venues Are Coming Along…