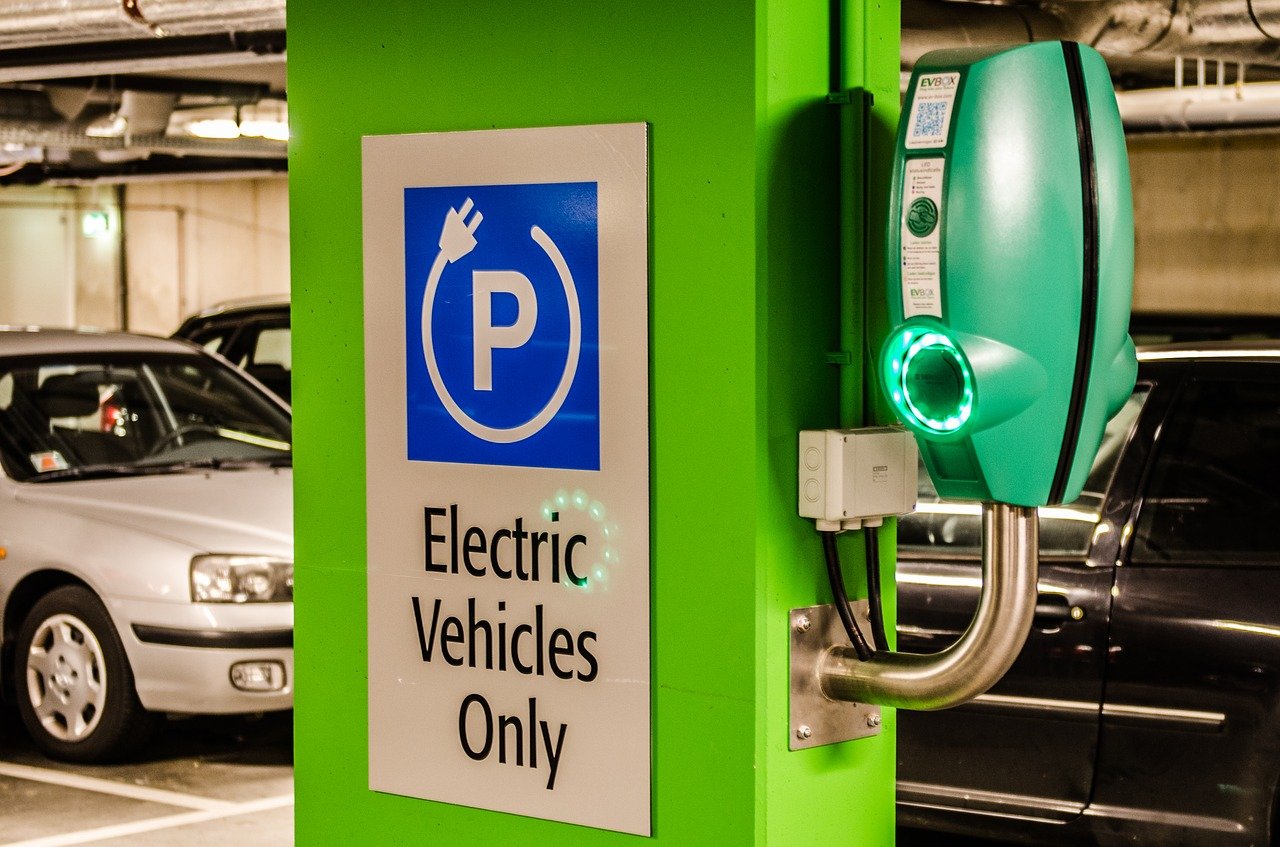 Image by Stan Petersen from Pixabay

With electric cars becoming increasingly popular and the UK government running a scheme to ban petrol and diesel cars by 2030, going electric appears to be the future of our roads in the UK.

Are drivers willing to change?

Top-down policy is one element in the war on climate change, but a big question remains – are drivers willing to make the switch to electric? Tyre Shopper asked for the opinion of their customers and the results were significant. Respondents were asked what type of car they would purchase next if money were no object. The response was seemingly overwhelming, with nearly 70% people saying they would prefer either an electric or hybrid vehicle as their next purchase. This is real evidence that the attraction to electric vehicles and hybrids is there, with the majority of people willing to make the switch if they could.

However, sales of electric and hybrid vehicles seem to be increasing slowly. So, with electric cars appearing to be desirable to many, why are electric car sales not significantly higher?

Why is demand rising slowly?

According to Tyre Shopper, 96.4% of people currently have a diesel or petrol car, suggesting they might not be able to change to an electric or hybrid. Possible reasons for this could be they are tied into a contract, have just recently bought a car or don’t have the money to buy a new car. Whatever the reason, some people may not be able to make the change.

Another reason why electric cars might not be as popular is their price. When respondents were asked what type of car they were likely to purchase next, over 60% said either petrol or diesel – which is a big disparity from the first question. The initial cost of an electric vehicle is seemingly more expensive than its petrol or diesel counterparts. However, the price of an electric car balances out over time as you save money on fuel the longer you have the car. Despite an electric vehicle being a great long-term investment, many cannot overlook the initial cost and therefore are hesitant to buy.

The amount of time it takes to charge an electric vehicle is a reason that deters many from buying one. Charging an electric car can take anything from 30 minutes to an all-night charge, causing an inconvenience when in a rush. Not only this but, if you don’t have a charging point at home, there are limited charging points across the country, with just 29 per 100,000 people. So, unless these become more accessible, it could continue to deter people from going electric.

‘Sun In A Box’: Molten Silicon To Store Renewable Energy