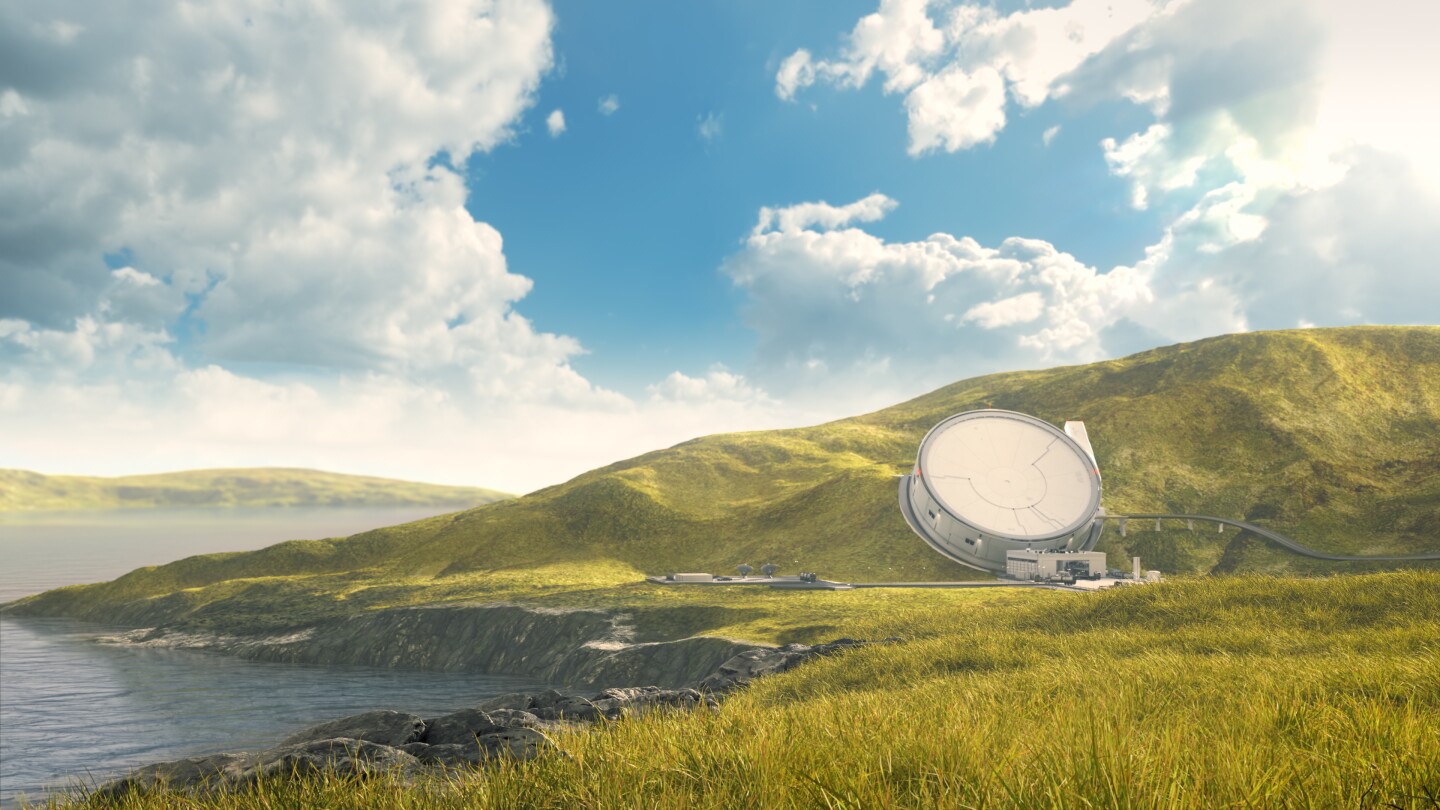 Rockets require a lot of energy to break free of Earth’s gravity to put satellites in orbit. They’re too expensive, and the fuel is heavy which means even more fuel is required to carry the fuel.

California-based company SpinLaunch wants to hurl satellites into space like a space discus. The idea seems a little crazy, but it might just work fine. It can greatly reduce the amount of fuel and launch costs required to reach orbit.

In this case, Orbital Accelerator, a giant centrifuge spins the craft around in a vacuum chamber to build up insane speed. Once it reaches the desired speed, it then opens a door to throw it into the sky at more than six times the speed of sound (5,000 mph, or 8,047 km/h).

SpinLaunch has already conducted a series of test launches using its suborbital accelerator.

NASA has signed up a Space Act agreement with SpinLaunch to test its extraordinary space launch technology using an electric centrifuge arm instead of a rocket. The test flight is expected later this year. It will help NASA determine potential future commercial launch opportunities.