California-based Urban Armor Gear undertook a stunt to test its military-grade case for iPhone 6 by dropping it to Earth from an altitude of 100,000 feet. The entire drop test was filmed by a camera attached to a rig to demonstrate the durability of the protective case.

Urban Armor Gear recruited a U.K.-based firm to help with the launch, which picked the site near Chirk Castle in North Wales as the launch destination.

The rig carried the iPhone 6 to the 100,000 foot (30,480 meters) altitude and dropped it back down to earth. The rig had two GoPro cameras, a GPS locator, a weather balloon to lift it to the space and a parachute to regulate the descent.

The incredible footage shows the device soaring into the stratosphere while attached to a weather balloon. It withstood the exposure to temperatures of -70°F (-56°C) and 70 mph (112kph) winds.

Due to extreme temperatures, the phone shut down during its flight but surprisingly it had not even a single scratch and was fully functional after the crash test.

This amazing video shows the iPhone 6 drop test from space: 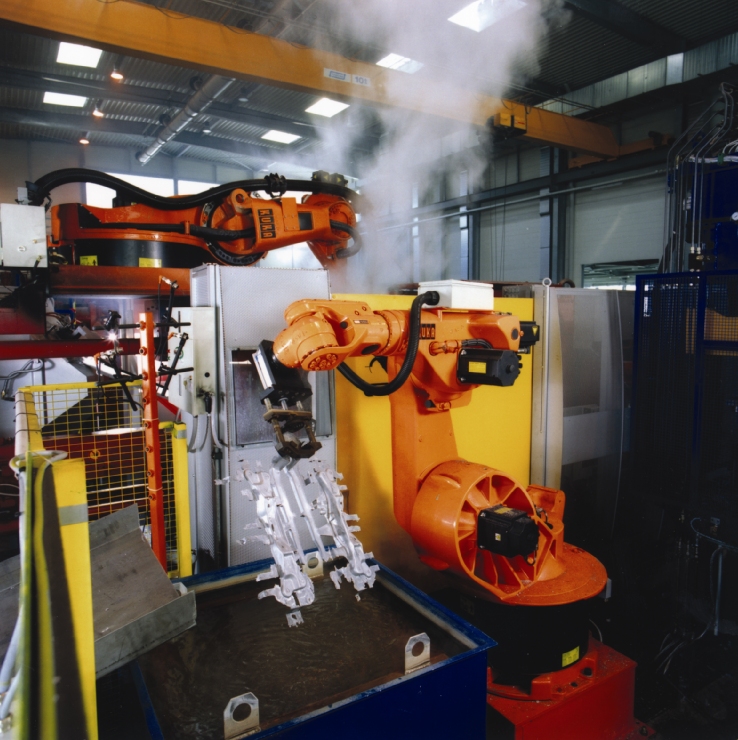