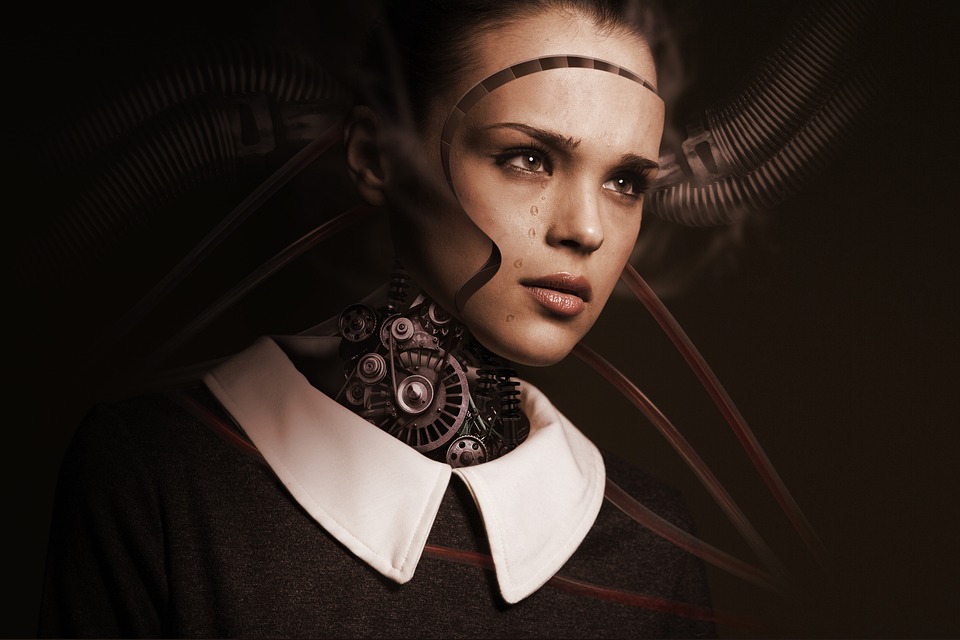 Today we humans control this planet. However, according to Scientist, environmentalist, and futurist, James Lovelock, things are going to change in coming future. He predicts the rise in artificial intelligence and intelligence in the machines may soon result in a new age in which humans could be eclipsed by intelligent machines.

Novacene : an era of dominance of cyborgs

According to Lovelock, early stages of the Novacene are already underway. From Novacene, he means an era in which self-reliant and sharp, artificially intelligent creations will dominate the Earth. Just like AlphaZero, an artificial-intelligence program animated by an algorithm so powerful which are capable of continually bettering themselves.

“The crucial step that started the Novacene was, I think, the need to use computers to design and make themselves,” Lovelock wrote in the book. “It now seems probable that a new form of intelligent life will emerge from an artificially intelligent precursor made by one of us, perhaps from something like AlphaZero.”