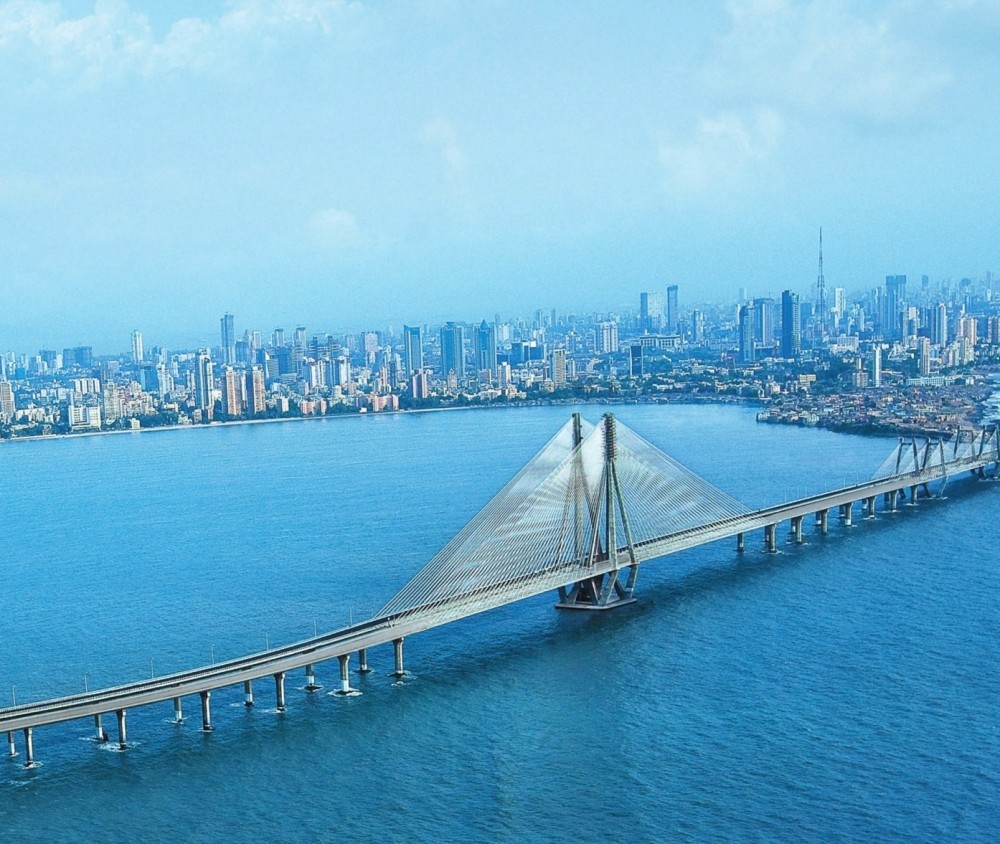 Indian Prime Minister ManMohan Singh is currently in China with some of India’s top businessmen to address the annual India-China CEO forum. Back home, 73% of Indian business people are pulling for Narendra Modi, the opposition candidate for prime minister in next year’s elections to unseat him. The current economic slowdown and corruption investigations have taken the luster off of India’s recent success.

Modi’s candidacy is being buoyed by more than 25 mobile apps, of all things. India’s “digerati” has put out a number of innovative, high-tech Modi related products, including the NaMo smart phone, Modi phone apps, games and ring tones. And Modi is using social media, unlike any other Indian politician ever has: he has 2.48 million Twitter followers and recently used 3-D technology to appear at more than one political rally simultaneously. There is also a “Modi-fying India” campaign seeking to move forward with reforms that will free up business from bureaucratic inertia.

While businessmen gnash their teeth and global investors pull back on the spigot of money flowing into India companies like $3.3 billion Swiss technology conglomerate OC Oerlikon Management AG, led by CEO Jung Fedier, believe India’s challenges are just bumps in the road. “We believe that by 2020, our India operations will be worth $1 billion,” said Fedier.

Issues such as currency depreciation, deficits, government inertia and others are short-term problems according to Fedier. In the incredibly difficult world steering a “supertanker” like India, a “two steps forward one step back” proposition is inevitable.

Perhaps Indian businessmen and politicians can take comfort from a rather unconventional economic indicator: sales of recliners, first made famous from the 1920’s in the United States by brands such as La-Z-Boy. With recliner sales booming and Indian businessman enjoying a new generation of automated, two-seater and multiple seater recliners, one suspects ideas and solutions are undoubtedly incubating.

According to the recent World Bank report “India Development Update,” the current slowdown in India has begun to sabotage its attempt to eradicate extreme poverty by 2030. But the report indicates India should soon be back on track accelerating from the current 4.7% growth in GDP this year to 6.2% by 2015.