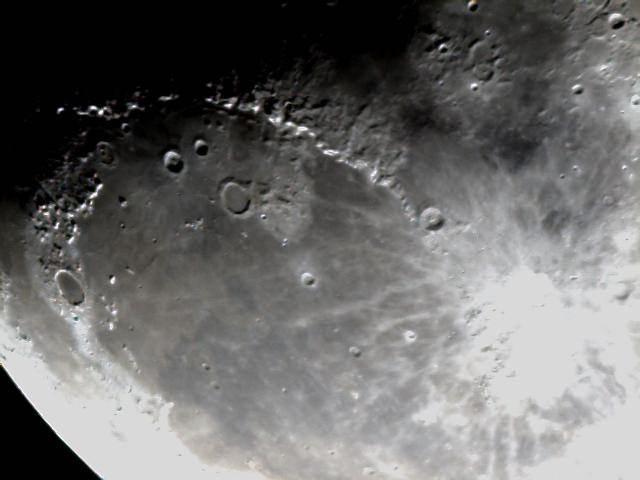 Photo by sarafhathaway / CC BY 2.0

In 2013, China landed a rover called Yutu on the moon. Since then, there have been no manned or unmanned moon landings.

The Indian Space Research Organization (ISRO) plans to land its very first lunar rover by the end of March 2018. The project is called the Chandrayaan-2 mission. Chandrayaan means “moon vehicle.”

This is not ISRO’s first journey toward the moon

ISRO began its journey toward the moon in 2008 when Chandrayaan-1 made it into lunar orbit. With this, India became the fourth country to place a flag on the moon after the Soviet Union, the United States and Japan.

ISRO will complete this ambitious project on a shoestring budget of only $93 million.

The Chandrayaan-2 mission is just one of the ISRO’s planned projects. The organization is also working on “Aditya,” a mission that aims to study the sun, and “XPoSat” (the X-ray Polarimeter Satellite), which is a five-year satellite mission to learn more about cosmic radiation.