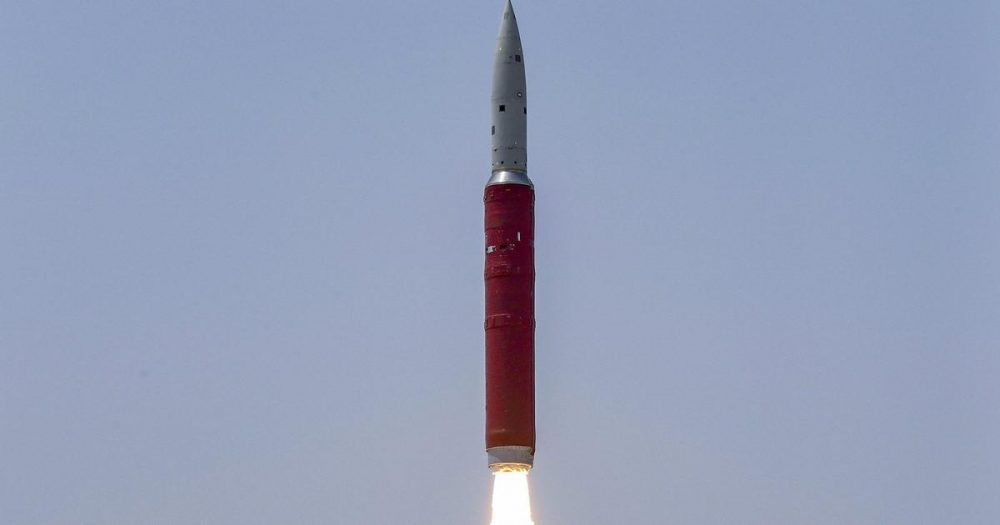 India has successfully destroyed a satellite in space. India is the fourth country in the world to successfully test an anti-satellite missile. US, Russia, and China have all done so in the past.

The mission Shakti (means power in Hindi), lasted three minutes, and Indian scientists have shot down a low orbit satellite up in its orbit 186 miles (300 km) from Earth.

It was a great achievement for India

Modi in a tweet said, “Mission Shakti was a highly complex one, conducted at extremely high speed with remarkable precision. It shows the remarkable dexterity of India’s outstanding scientists and the success of our space programme”.

The technology will be used only for security, peace, and development

The missile test had targeted a satellite owed by India. Modi reassured the international community that this action was not directed against any country. India is planning to use this new system for its own security and development, and they have not broken any international covenant.

Modi explained “India has always maintained that space should not be an arena for warfare and that remains unchanged in spite of this,”

“India has always been a nation of peace, but we also defend ourselves. It is with that intention that we achieved this capability.”