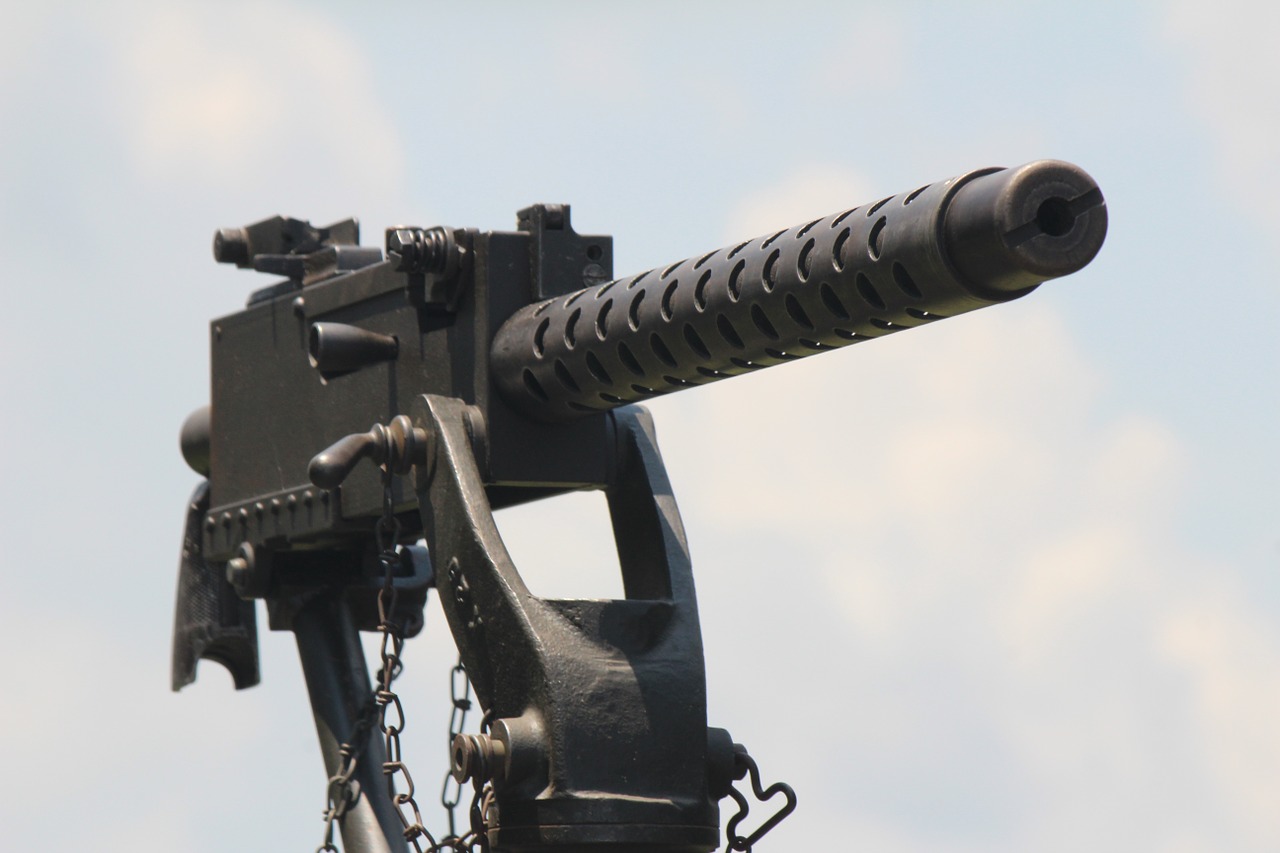 Military equipment is fascinating. And these units are the most sophisticated in the world, but you may never know it. Their sophistication comes from high-tech and futuristic equipment and weapons they employ for use in their day-to-day operations.

Thus, a lot will surprise you if you get a one-in-a-million chance to tour their facilities extensively. Unfortunately, you know this is nowhere close to happening. So, stick on and be ready for surprising details on the most dangerous and advanced weapons used by the military.

What Is The Most Dangerous Military Weapon?

The deadliest weapons in the world, according to history, were developed 4,000 years ago. It was during the Bronze Age that entered Britain after spreading from western Asia, where it began. The art of creating advanced military equipment started with traditional hacks using small rocks. It has now evolved to include technological advancement. So far, these are the most lethal weapons on earth in use by the men and women protecting territories.

The maxim machine gun remains dangerous today, as it was in 1884 when it was developed. The history behind it is that it was precision-enabled and fired 500 rounds of ammunition in a minute because it worked on a recoil principle. Machine guns are still used widely by different militaries, although with modifications.

You may have seen it in action movies or war-torn countries. The machine gun comes invariants of a light machine gun and a general-purpose machine gun. Some are harnessed in assault aircraft, while others tower in naval ships.

You probably had heard of strained ties between the US and Iran when Donald Trump was in power. Part of the bitterness stemmed from Iran’s massive nuclear weapons manufacturing. A nuclear weapon is the most dangerous worldwide. It can obliterate the globe with her people in days. A good example is the infamous atomic bomb dropped in Hiroshima and Kawasaki, Japan. It killed more than 70,000 in an instant and left tens of thousands maimed.

It seems and looks so essential but, there is a reason why every military force in the world has assault rifles. Their precision is incredible. They are deadly weapons fuelled by their high accuracy.

Call it the “ocean beast” that spares no enemy. Submarines have been in use since the advent of World War I. The naval military used them to wipe out enemies from their territory. They are still in use and have several missiles fired via a rocket when need be. A missile is heavy, powerful, and fast. Its effect is wanton destruction.

There is a component of a disease outbreak that kills more people in the history of war than the actual combat. Now, this is a classic case of how effective and lethal biological weapons are. A virus or bacteria is released to a target, and the aftermath is phenomenally disastrous. In 1925, the Geneva Protocol banned biological weapons after the ‘Black Death,’ where 25 million people died between 1347 and 1357 in Europe.

What Is The Best Military Equipment?

Surveillance is cardinal for any military group. Without it, you are unable to spy and prepare for an imminent threat. And this is why the military computer exists as it operates on military-grade standards linked to power a set of security systems. Configurations are tailored to meet specific needs. It is employed in running systems for airborne military equipment and the naval too.

Meanwhile, some of the best military equipment is basic but important. These equipment include:

They are the hallmarks of mobility for every soldier. It doesn’t matter if you are running or moving slowly; they are versatile and serve you well. Military boots are of different designs but maintain the hardiness required.

Military jackets serve more purposes than keeping you all dressed up. They provide warmth with their unique layering design and suit different drills.

For a military man, his pants’ durability matters more than its aesthetics. And those iconic pants are the most durable fabrics there are in the world. They come in different forms, each serving a specific purpose.

A military bag is similar to a portable mini-van on your back. It fits all your crucial gear. The bags come in different sizes and forms.

It comes in the form of glasses. They protect your eyes from damage during missions and drills.

Other things to look out for include accessories like torches, watches, and mut tools.

The military world is stunningly beautiful, and there is a lot to learn. Also, the weapons and equipment used to shape your integrity, resilience, and astuteness.

Image by Zack Culver from Pixabay

First All-Electric Forecourt in the UK Is Up and Charging 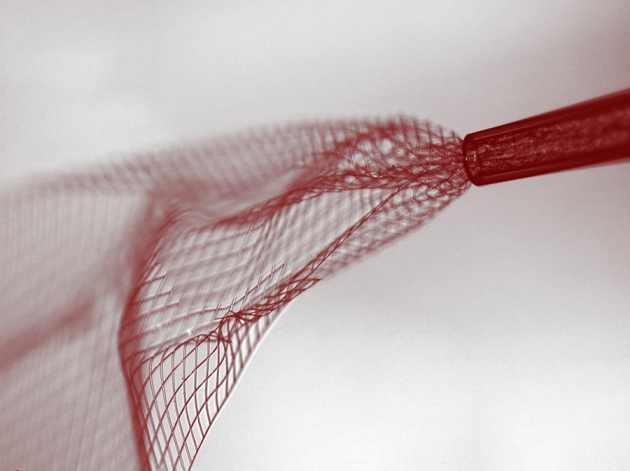 Injectable Electronics in the Brain Can Treat Disabilities
Need A New Printer? This One Requires ZERO Ink.