The Øresund is an engineering marvel designed by the Danish architect George K.S. Rotne. Winner of several design and engineering awards, it consists of a bridge, a tunnel, and an artificial island. It was opened on July 1, 2000, after only five years of construction.

It is the longest combined road and rail bridge in Europe and connects two major metropolitan areas: Copenhagen, the Danish capital city and the Swedish city of Malmö. It connects the road and rail networks of the Scandinavian Peninsula with those of Central and Western Europe. It also carries a large data cable essential to internet connectivity between central Europe and Sweden/Finland.

The Øresund Bridge runs nearly 8 km (5 miles) to an artificial island of Peberholm where it transitions into an underwater tunnel, called the Drogden Tunnel that runs another 4 km (2.5 miles) to the Danish island of Amager.

The basic structure, except the pylons, was built on land and later towed out by large floating cranes.

Special care was given to flora and fauna during construction

The Øresund Bridge was constructed from material dredged from the seabed. Special care was taken not to stir up dust plumes and disturb flora and fauna.

Why was the tunnel required?

To accommodate the large shipping traffic through this busy channel, the Øresund Bridge had to be very tall and wide. Additionally, the nearby Copenhagen Airport also required sufficient air clearance for flight traffic. To avoid the fear of an airplane crashing into a support tower of the bridge, the tunnel was built.

Explosion In Russian Arctic Goes Off Like A Bottle Of Champagne 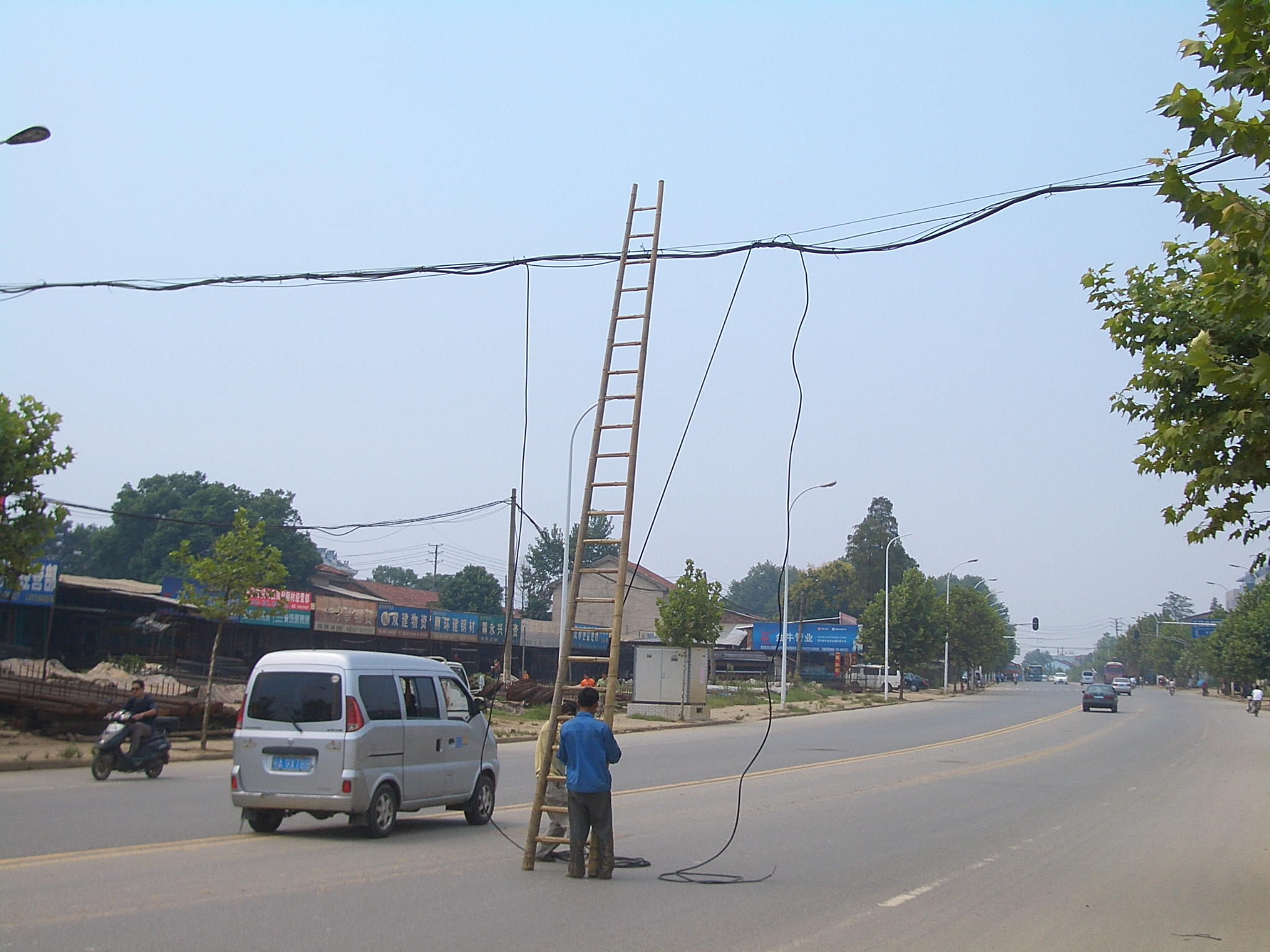 Ladder Safety Challenges and Solutions for the Construction Industry