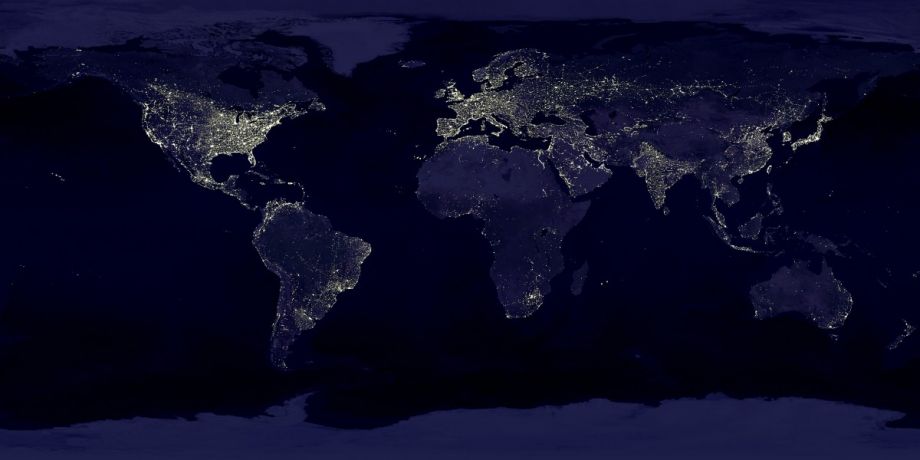 Nighttime light pollution, or luminous pollution, competes with the starlight in the night sky for urban residents and disrupts ecosystems like any other form of pollution.

The rapid advancements in LED lighting technology, which is touted for its energy savings and brighter light, have actually made this light pollution worse.

The images of Earth at night taken by astronauts are also being analyzed by scientists to reliably measure the amount of light pollution worldwide. A study has shown that one-third of the Earth’s population can’t actually see the Milky Way in the night sky due to light pollution.

Scientists from the Universidad Complutense de Madrid, Spain and the Cégep de Sherbrooke in Canada are working on a project called ‘Cities at Night.’ Cities at Night studies the level of light pollution in various cities by comparing old images of the cities with recent images. Image of Milan at night in 2012, captured by astronauts aboard the ISS (Image courtesy NASA) Image of Milan at night in 2015, captured by astronauts aboard the ISS (Image courtesy NASA)

Comparing the Costs of Commuting – Driving vs Cycling [Infographic]