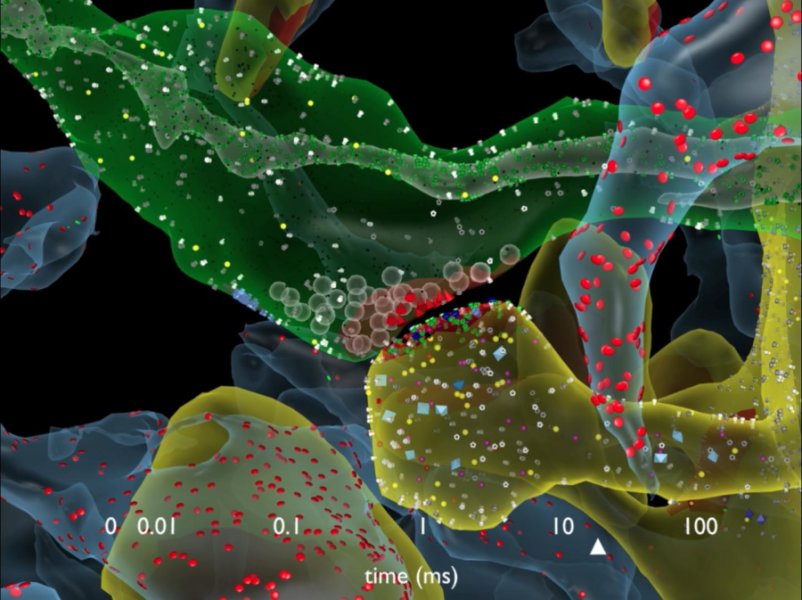 As per new research from the Salk Institute in La Jolla, California, the human brain’s memory capacity is 10 times larger than previous estimates.

Researchers created a 3D reconstruction of tissue from a rat’s hippocampus, the memory center of the brain. The model revealed something strange.

The reconstruction showed that the variation in the sizes of the synapses (the junctions that form between neurons), was far smaller than previously thought. Actually, the synapses varied in size by only about 8 percent.

When the researchers plugged the 8 percent figure into their computer model of the brain, they determined that there may be over 26 categories of synapse sizes rather than just a few as was previously thought. This extra complexity in synaptic dimensions, in turn, means that the synapses must be able to store much more information.

On average, one synapse can hold about 4.7 bits of information. This means the human brain can store about one petabyte of data or 1,000,000,000,000,000 bytes. In layman’s terms, this much memory is enough to store 13.3 years of high-definition video.

As per Dr. Terry Sejnowski, a professor at the Salk Institute, this research will help us understand human neuroanatomy in a much better way, and could even help in creating a complete “wiring diagram” of the human brain.

Sejnowski said, “This trick of the brain absolutely points to a way to design better computers.”