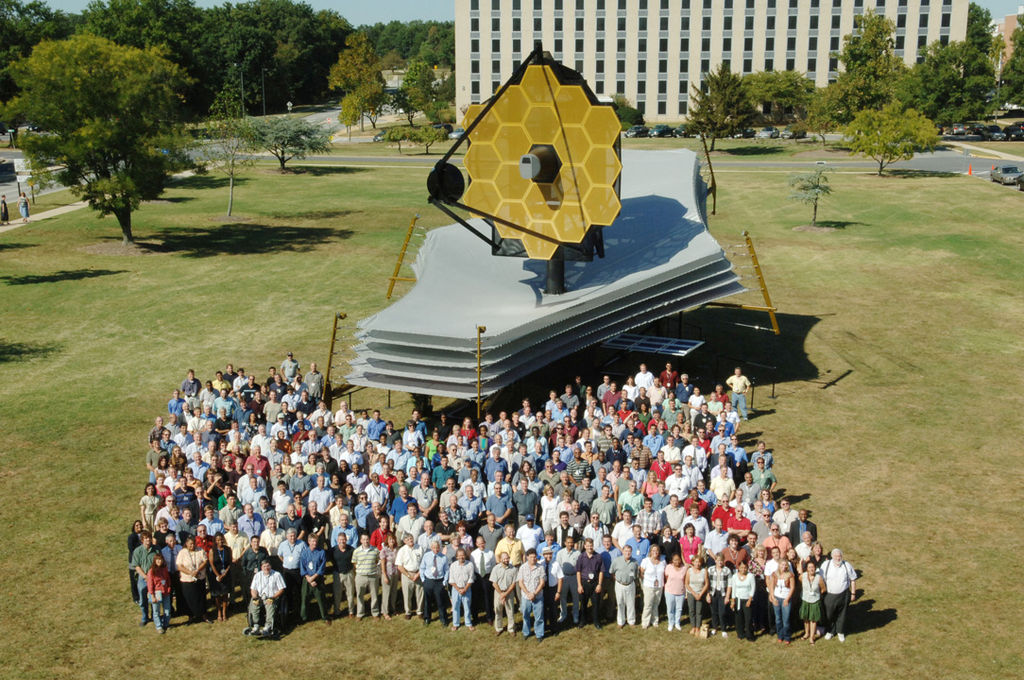 NASA’s upcoming James Webb Space Telescope (also known as Webb or JWST) is planned to be the successor to the nearly three-decade-old Hubble Space Telescope.

Webb is now one step closer to its planned liftoff on March 30, 2021

NASA originally planned to send the telescope to space way back in 2007, but the project was delayed by more than a decade due to various setbacks and human errors.

It will be the biggest, most powerful telescope ever to be put in space

The infrared Webb telescope weighs 6 metric tons and will orbit 940,000 miles (1.5 million km) away from Earth. It will be able to see further into space providing more powerful unobstructed views of the heavens than its predecessors

“Webb will solve mysteries in our Solar System, look beyond to distant worlds around other stars, and probe the mysterious structures and origins of our Universe and our place in it,” according to NASA.