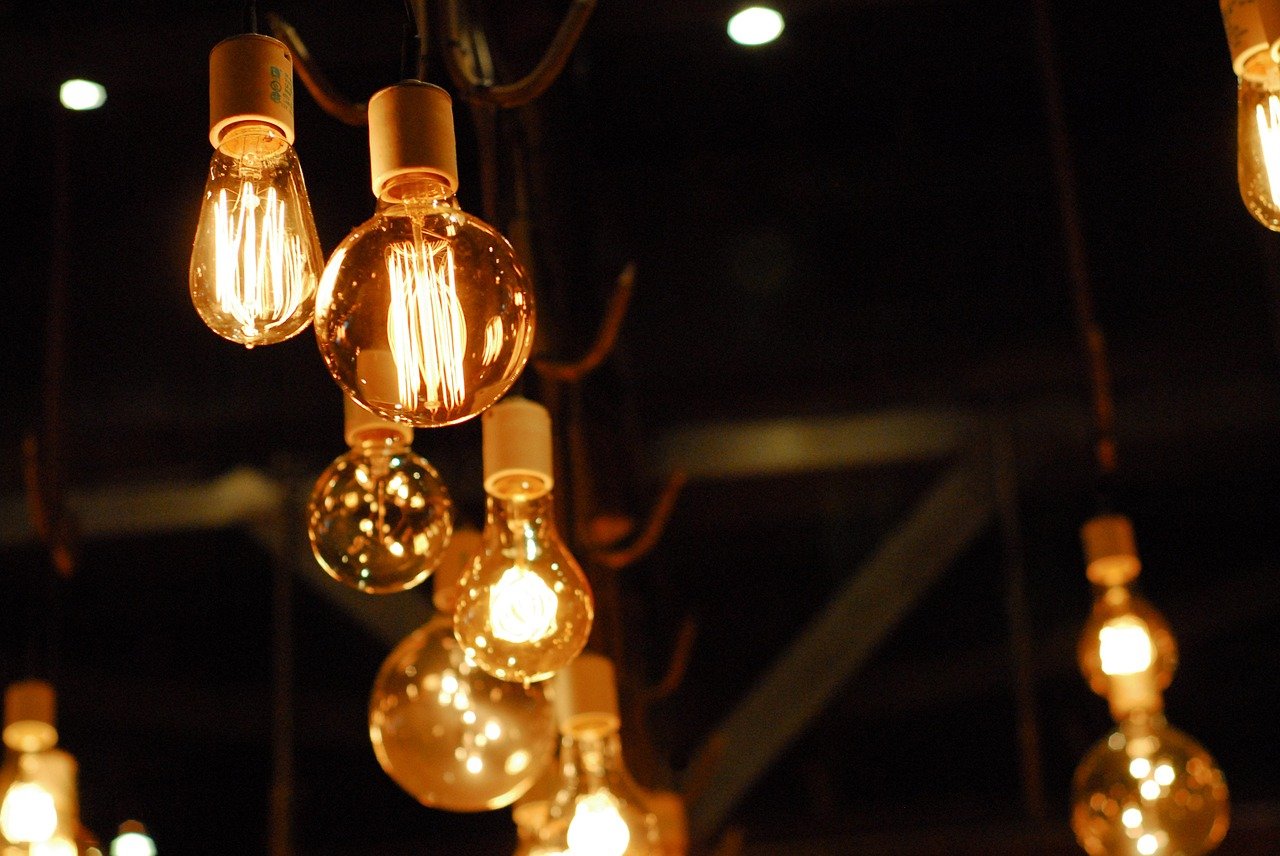 Since its inventions, we’ve been so reliant on electricity. With this, our tasks became easier, our eyes are healthier, and everything is so convenient.

However, because of these benefits, we’ve become so reliant on electricity that it became hard to do anything without it. Fortunately, with the advancements in technology, we don’t have to worry in case of power interruption as there are now ways to have electricity even when blackouts happen.

If you’re worried about having no electricity in case of power interruptions or if you live in off-the-grid areas, here are some ways to have a power backup.

Generators, even after centuries since their invention, remain a popular solution for power outages and for homes off the grid. In fact, it’s always the first thing that comes to our minds when talking about power backups. This is because of the essential service that it can provide even in times of disaster.

Depending on its model, all you need is some fuel to power it and you can already light up your whole house and use other appliances, making every chore a lot easier and faster. But, before you buy generators for sale, it’s a must that you know which one is suited for your needs. This is because there are two types of generators: portable and fixed.

Knowing the difference between these two will help you choose the right one that’s able to provide you with backup power depending on the supply that you require.

Portable generators are the smaller type, as its name suggests. It’s easier to store, move, and use in various locations. This is ideal for use when you move locations, especially if you’re a frequent camper.

However, its advantage can also be a disadvantage. Because of its portability, it is vulnerable to theft. Thus, you will need to secure it properly, especially if you’re using it during a power outage.

Another con is that because it’s smaller, it requires constant refueling. This can be a bit of a hassle, especially if you need to use it for a longer period.

Also known as permanent generators, this kind of power backup is more ideal for longer use. Like its portable version, it also runs on fuel like gasoline or diesel. But, because it’s larger, it can handle larger loads. That said, even commercial establishments can benefit from it.

But, as they say, you can’t have it all. Unfortunately, fixed generators also come with disadvantages and one of them is their size.

Because it’s larger, it’s harder to transport to other places; hence the name fixed. Thus, it’s not great for use when you’re expected to move to different locations frequently.

A solar generator is also a great way to have a backup in case of power interruption. This kind of generator uses solar panels, which capture the energy that comes from the sun. Then, it converts it into the kind of energy that you can use to power your appliances.

Solar generators nowadays also come in different sizes that you can permanently use in your home – whether you live in the city or off-grid – or take with you as you travel. The best thing about it is that it can’t harm the environment.

However, it can harm your wallet – but not for long. Apparently, initial installments of solar panels don’t come cheap. And it’s one of the main reasons why many are still doubting switching to using solar power.

Even so, it will benefit you over time. The upfront payment for solar panel installations may be pricey, but it will eventually do your wallet good as it can lower your energy bills. Plus, depending on your location, you can even experience tax benefits from it.

In spite of newer options for power supply backup, many are still using the traditional battery backup system. This is because it still delivers good results during power interruptions.

The single battery system, for instance, can work well in providing a temporary power supply to smaller devices, such as your cellphones, laptops, and the likes. However, it can’t power all your appliances at the same time, just as how generators do. Plus, it can only last a few hours.

But, there are larger battery bank systems. Because they’re larger, they can provide more power. In fact, you can use them for up to two days, depending on how long you use your device.

These days, they also come with protection against overheating, which is a common issue with this type of battery system.

However, note that they require an inverter or a charger, depending on their type. That said, be sure to be equipped with that too.

What makes them different from each other, though, is their filter power. Apparently, UPS is more advanced. They may look the same but UPS has a higher protection rate. Compared to battery backups, UPS provides more steady power to devices.

Because of this, they are more suggested for mission-critical devices that play a huge part in operations, particularly in business.

Aside from solar generators, another green solution for power interruptions is wind generators. However, because it depends on wind speed, it’s not much of an ideal solution for urban areas.

For that reason, it’s either you will move to a different location where you can get the required wind speed (which, by the way, should be more than 4 miles per second on average) or opt for a different solution instead.

Electricity is important as nearly all of the things in our house, as well as our routine, highly depend on it a lot. That said, make sure you’re always prepared with a backup power supply in case of power interruptions. 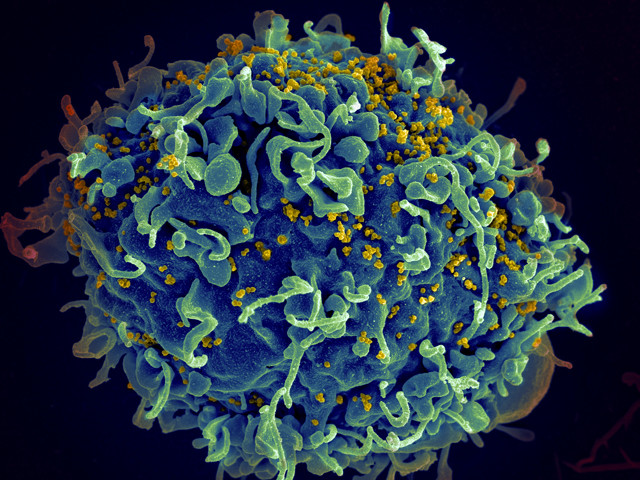 Self-Driving Cars & Trucks to Benefit From Internet of Things