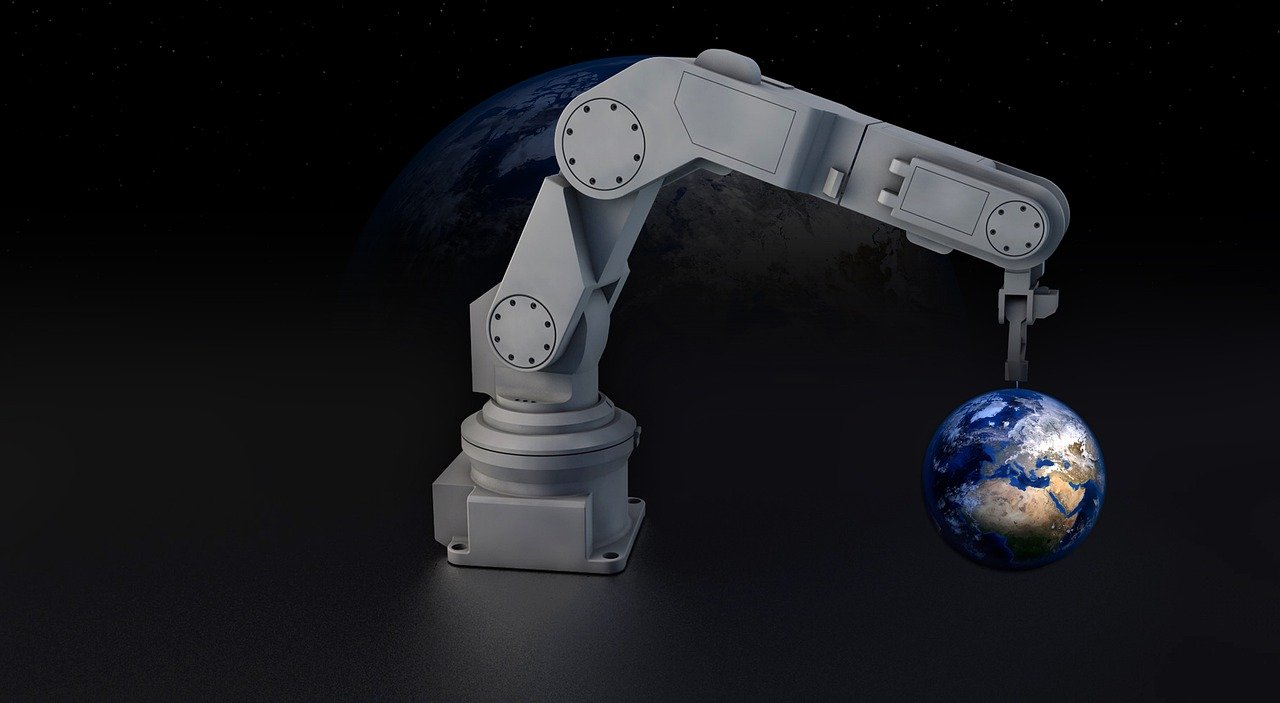 The use of robotics in business has generated a lot of uncertainty and fear over the years. Some believe robots will eventually take over the world, while others simply worry they will replace human jobs. However, Germany is proving that industrial robots can help to increase productivity and safety without causing massive job losses.

Here, we’ll look at how Germany is leading the way with industrial robotics and the industries that are benefitting the most.

Germany has more industrial robots than the US

The US may be considered a major player in the world of innovation. However, Germany has actually been one step ahead of America when it comes to robotics.

Interestingly, the increased number of industrial robotics in Germany hasn’t led to major job losses. If anything, it has improved efficiency and helped to make employee roles easier.

The use of robotics within manufacturing has really helped to boost speed and efficiency. One of the major advantages they have over humans, is that they never tire. This means they can work longer without compromising speed or accuracy. With humans, there is a risk of error, whereas with robotics companies see a major increase in accuracy.

The most modern industrial robotics are built to adapt and make critical decisions by themselves. The sector is continuously evolving in Germany, with more intelligent machines being created all the time.

Which sectors are benefiting most from industrial robotics?

There are lots of different industrial robotics companies can invest in. From large advanced machines, to smaller components which can be picked up from RS Components; you’ll find a wide range of solutions on the market.

Overall, Germany certainly leads the way in terms of industrial robotics. The above are just some of the ways it competes in the sector and the industries that are benefitting the most.