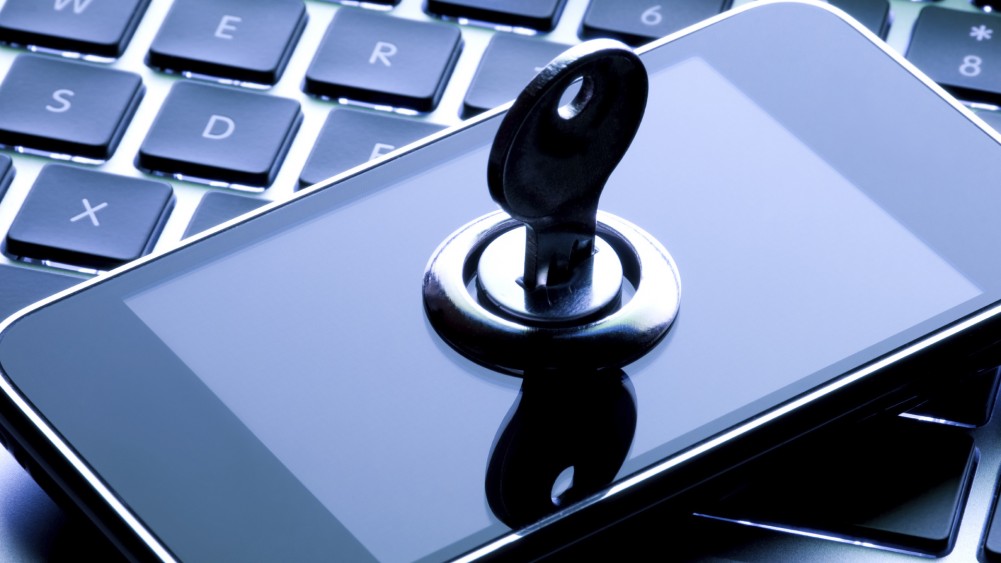 Mobile Malware, the New Kid on the Block

Most people have become reasonably adept at installing and keeping malware software up to date, yet some remain clueless and give life to black hats. But most people’s software security experience has been in the desktop environment and mostly with Windows. Apple has played up its relative lack of hacks by suggesting their systems, both desktop and mobile, are safer, but they aren’t. They just get far fewer attacks, until now.

This isn’t hot air. Former NSA white hacker, Dr. Charles Miller of the IT security firm Accuvant, has uncovered many an Apple vulnerability and was recently banished from “Appledom” for proving it. Apple revoked his Apple app publishing rights when he sneaked a trojan horse through Apple’s screening system just to prove a point.

In the parasite-host relationship, if there are better pickings elsewhere, parasites pick up and move to greener pastures. With the huge increase of people using mobile technology and spending loads of time on their smartphones, a new malware invasion is now in full swing.

As the following chart shows, time spent on the internet by device recently began to favor mobile technology. The following infographic by Security Coverage tells the sordid story in which only 15% of mobile phone owners use an anti-virus or malware software.

The following video is Dr. Miller explaining the security issues of Android and IOS systems:

Say What? This Retractable Sauna Will Literally Extend Out of Your Wall
How Can the Discovery of Gravitational Waves Help Mankind?