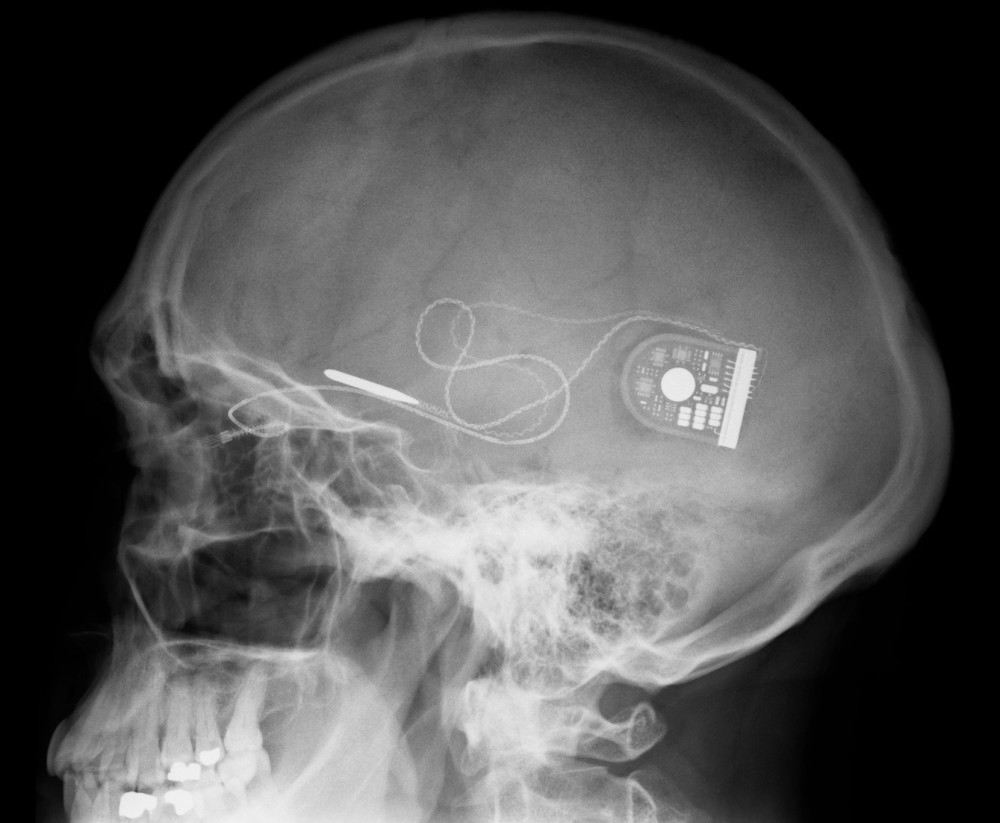 Neuroengineering is in its infancy with researchers creating novel treatments for brain disorders and restoration of sensory and motor functions. Neurodegenerative and sensorimotor diseases such as Parkinson’s, Alzheimer’s, Multiple Sclerosis (MS), Lateral Sclerosis (ALS), Major Depressive Disorder (MDD), epilepsy, and stroke have been difficult to treat, and new paradigms of treatment have recently materialized. IndustryTap reported on “Neurotechnology: Understanding The Brain Using Engineering Design Principles” and the Brain Initiative, also known as “Brain Research through Advancing Innovative Neurotechnology . . . .” Clearly, previously unimaginable treatments are being developed because of the convergence of neuroscience and technology.

The traditional approach to treating and curing these diseases has involved drug regimens and/or external effector prosthetics. But these approaches have drawbacks, including adverse side effects that have been difficult to overcome. Now, an entirely novel approach relies on treating or altering the fundamental input-output transformations of the brain’s neural circuitry using neural implants. Researchers are now interfacing with the human nervous system using electronic devices to stimulate and even record information from neural tissues.

Some of the treatments emerging in this area include electrical spinal cord stimulation (SCS), such as bombarding cells with electrical impulses, aromatic-turmerone to treat sensorimotor disorders, treating trauma or inflammation with neural implants to quicken the healing process, and more. Research with neural implants involves the study of iPS cell-based models of brain disorders, for example. Researchers attempt to build or extend complex neural networks in vitro using various cell types in 3D configurations to create network and circuit level structures; they also consider particular types of implant components that can include both chemical or mechanical elements. Nanotube scaffolds for neural stem cells are now being tested in rats as brain implants.

The Future of Neural Implants

Down the line, it may be possible for neural prostheses that will interact seamlessly with the brain so that uploading of new skills to the brain could be accomplished. Want the skills of a surgeon? Just pay $999! On the eerie side, neurocritics note that neural implants could be used to track people and read their minds. It’s pretty clear what DARPA’s role in this might be!

Following is a playlist of 5 videos concerned with neural implants: