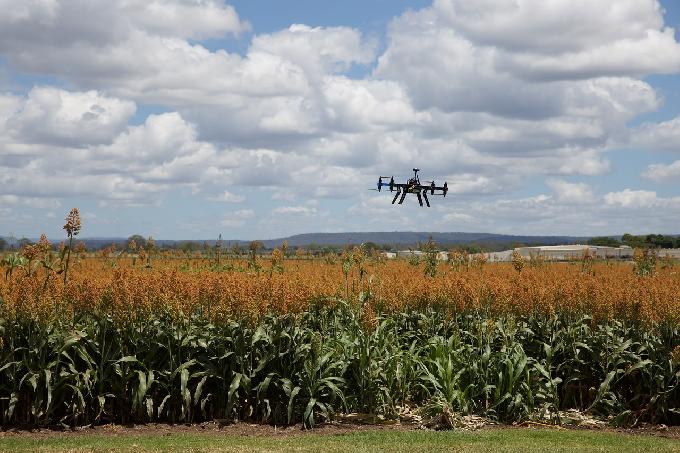 Photo by clarrycola / CC BY

Much has been made of the need for leveraging recent breakthroughs in biology, including genetics and genomics, to create a new multinational bioeconomy focused on agriculture, health, and industrial biotechnology. This new field includes agri-food, aquaculture, and health and bioscience sectors. and may even have applications to mitigate or eliminate climate issues.

In the United States and around the world, researchers at universities and research hospitals are performing fundamental research, a cornerstone to future success in these fields. Add to this new research institutes and biotech entrepreneurialism, and the groundwork is being laid for a major multinational biobased industry.

A key part to any successful industry is the creation of an efficient and clear regulatory regime so companies can create and grow without too much of a burden from regulation, while at the same time ensuring consumers have equal and affordable access to products and services. Getting this balance right will attract the capital needed to grow.

The global gene therapy market is growing fast and will reach nearly $4.5 billion by 2022. Gene therapy will increasingly be a larger part of the biopharmaceutical industry going forward. Gene therapy seeks to improve treatments in oncology, rare diseases, hemophilia, HIV, Parkinson’s, and immunodeficiencies. Companies are seeking to create platforms that will use advanced modification of biological materials to create proprietary pharmaceuticals.

Gene therapy trials are occurring in the U.S., Europe, Canada, China, Japan, and elsewhere with over 2,000 recent trials, half in the U.S.

In the U.S., the FDA is now allowing fast approval for gene therapies, which will bring these therapies to market faster. Kymriah, Luxturna, and Yescarta are three recently approved gene therapies, with many more in the pipeline. Gene therapy treatments are currently being used to treat cancer, cardiovascular disease, neurological disorders, eye problems, and more.

It is expensive to develop and manufacture gene therapies and the resulting products are expensive, as well. As with most promising technologies, companies and governments are forming new commercial initiatives to help encourage venture capitalists who have invested nearly $1 billion in related startups since 2014.

The BIO World Congress on Industrial Biotechnology will be held in Des Moines, Iowa, in July 2019. BIO is a trade association made up of biotech academic institutions, biotech centers, companies, and related organizations from more than 30 countries.

In the following video ThinkForest‘s Göran Persson explains why the bioeconomy is a key to the future and how it could help solve climate change problems.