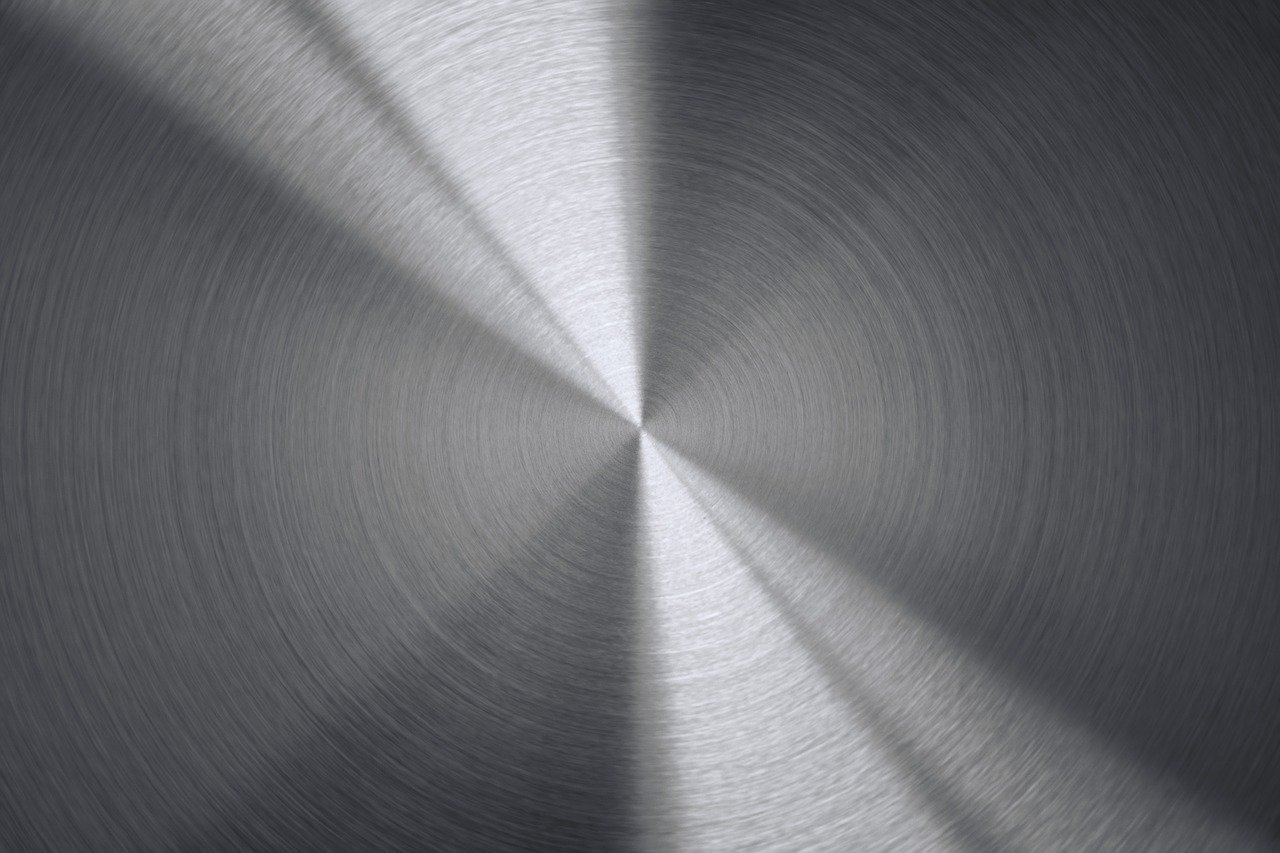 Image by jplenio from Pixabay

Gunnar Groebler, the CEO of Salzgitter, has stated that “gray” steel is soon to go obsolete as “green” steel will gain competitiveness. The high-ranking executive said they expect the prices of “green” steel to be high in the beginning, but it’s only a matter of time for the production to streamline. After all, “green” steel has already been proven to be economically viable, marketable, and fundable.

To put it simply, “green” steel is the steel produced through decarbonized plants that use hydrogen as a source of power (and heat), so the emissions are incomparable to “gray” steel which is made through traditional methods. The more companies look to tighten their carbon emissions from the entire supply chain, the more enticing “green” steel becomes.

As such, there’s a growing interest in the industry around hydrogen-based steel production, as the regulations across the world are getting more aggressive and consumers pay more attention to how their products are made and what impact they have on the environment.

Salzgitter is a German steel producer, the largest one in Europe, and a leader in the field of “green” steel production. The firm already has a significant order for the material from vehicle maker Mercedes Benz, who is planning to use it on structural body parts of cars that will leave its production lines later in 2021. Moreover, Salzgitter will use “green” steel to build a 30 MW wind farm for its own power needs, reducing its carbon footprint even further.

The plan is to finish its first hydrogen-based steel production unit by the end of 2025, and gradually phase out “gray” steel completely. If everything goes according to the plan, Salzgitter will cut 2.4 million tons of CO2 emissions per year by 2025, 4 tons by 2030, and 8 tons by 2050. So, the shift won’t happen overnight, but considering the volumes involved, the initiative is crucially important.