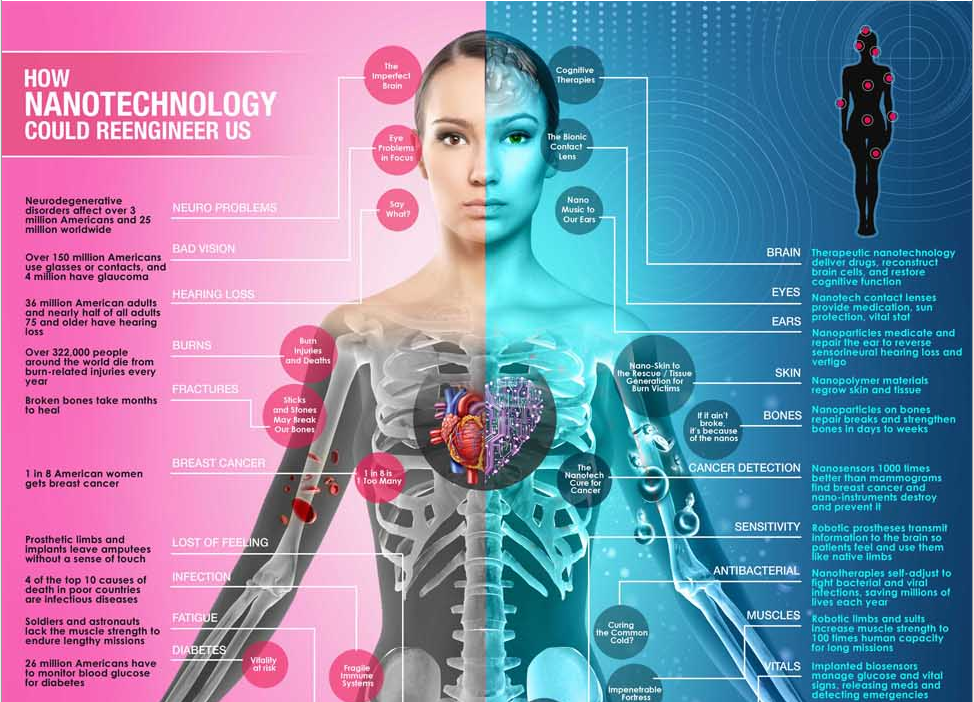 The big challenge is to understand the technology well enough to limit risks to the environment, health and safety. Humans don’t have a good track record of coming to terms with technology before it is implemented, and business people, rightly or wrongly, tend to focus on money-making first and foremost and leave “clean up” for future generations. Attempts to regulate nanotechnology and emerging fields like it are highly controversial as overregulation tends to strangle new ideas in their infancy.

At the same time, with the world struggling with huge challenges such as climate change, pollution and water shortages, there is not a lot of room to “get nanotechnology wrong.” Exacerbating environmental and health issues would be a tragedy. And for that reason, organizations like the International Council on Nanotechnology (ICON) at Rice University are sprouting up worldwide to consider nanotechnology developments, issues and regulation.

As researchers, governments and industry are forming organizations and institutes to advance the promise of nanotechnology, other organizations such as the Foresight Institute have been working to increase public knowledge and understanding of this new field.

At the nanoscale, humans work at the level of molecular biology, that is, at the atomic, molecular and supramolecular scales between 1-100 nanometers. Nanotechnologists design and engineer parts that can interact with biological structures or replace key structures, leading to healthier humans.

The following graphic created by How Nanotechnology Could Reengineer Us – Keithley Instruments shows how the human body can be transformed by nanotechnology: The following is a summary of conditions and illnesses described in the graphic that can be improved or healed using nanotechnology: