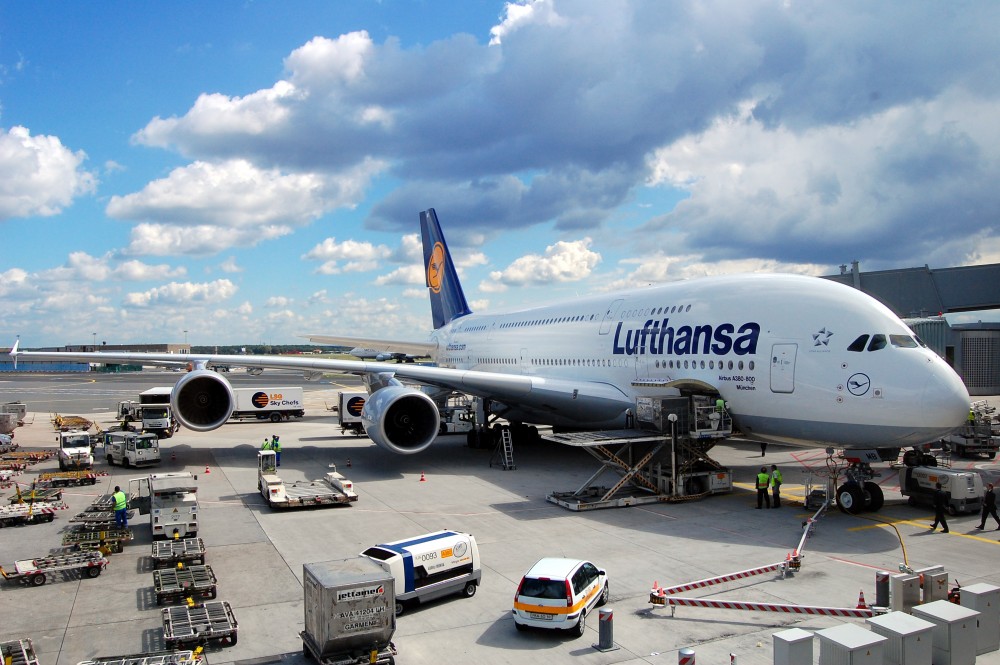 Success and failure in entering the airline business has been compared to the adventures of the Greek God Icarus, son of Daedalus, who flew too close to the sun on wings of feathers and wax and fell to the earth to his death. This story has long illustrated the tragic failure that comes when people become overwhelmed with the thrill of victory and fail to heed warning signs about safety. That Donald Trump bought an airline, put his name on it, and failed within a couple of short years is a testament to how airline entrepreneurs can get in over their heads.

Most of us have seen historical enactments of the Wright brothers flying the first plane in 1903. But in the intervening 113 years, these humble beginnings have morphed into one of the most complicated, challenging, and risky businesses on the planet. Aviation economics, management strategy, information management, complex decision-making, and risk and safety management are just a few of the areas airline management grapples with daily. As if this weren’t enough, today’s aviation managers are confronting a new era in which sustainability is a key objective, further complicating aviation management.

In the United States, the Office of Aviation Services, part of the US Department of the Interior, focuses on continually improving safety standards, increasing the efficiency of airlines, and overseeing the management of the aviation industry through the FAA. The US General Services Administration (GSA) also provides similar guidance for the industry in areas such as aircraft programs, operation, maintenance, and cost control.