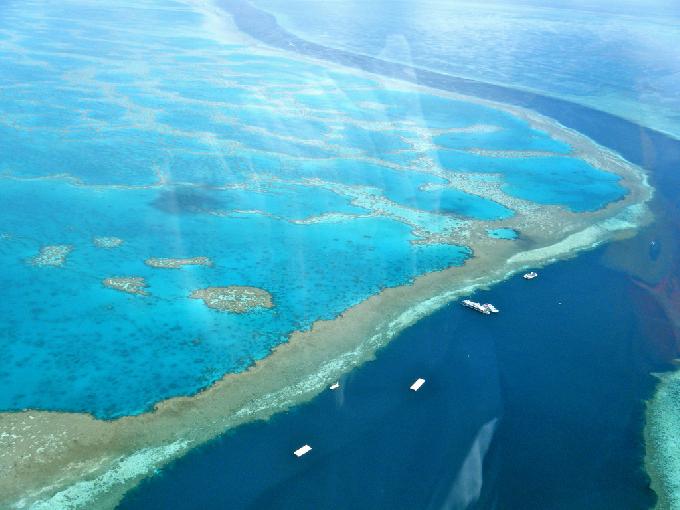 Sadly, the Great Barrier Reef is not a museum piece that can be preserved

The large coral reef system has been directly hit by the climate change; it continues to dwindle, decreasing in size and vibrancy year by year.  About half of the coral died in 2016 and 2017 after suffering mass-bleaching caused by back-to-back extreme heat waves.

Mass bleaching is a process by which coral release their algae reserves when water temperatures exceed 1.2° C for an extended period of time.

An Australia-based environmental group Reef Ecologic is developing a coral reef management system to reverse the impact of coral bleaching.

Lightly electrified steel frames are being placed over damaged sections of the reef. Small doses of low voltage electricity will protect the reef from any future coral bleaching events and stimulate coral growth three or four times faster than usual.

Crown Prince of Dubai Drops $800,000 on Amphibious Cars
Two Students Think Outside of the Box to Reinvent the Box