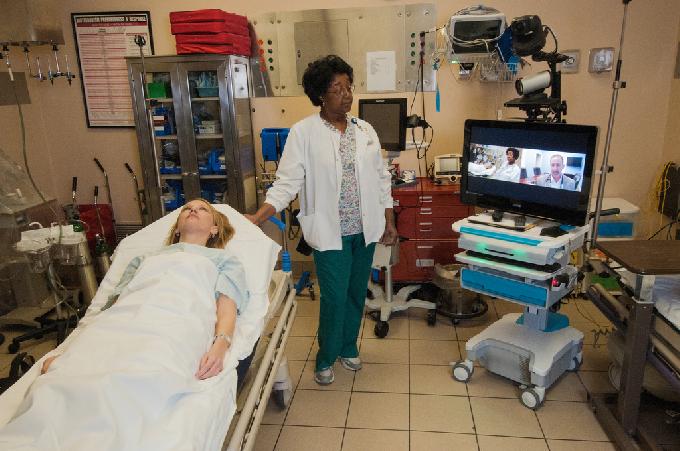 Tech giant Google has already made inroads into nearly every aspect of people’s lives. And now, Google might even know when you’re going to die. But, ominous as it sounds, this information could end up saving lives.

A woman with metastatic breast cancer was given a 19.9 percent chance of dying in the hospital by the Medical Brain algorithm. (Google’s AI analyzed 175,639 data points from the woman’s medical records in the process.) The hospital’s Early Warning Score gave her a 9.3 percent chance of dying. Unfortunately, the Google algorithm was right: The patient died within two weeks.

Google research scientist Alvin Rajkomar said, “When patients get admitted to a hospital, they have many questions about what will happen next.

“When will I be able to go home? Will I get better? Will I have to come back to the hospital?

“Predicting what will happen next is a natural application of machine learning.”

AI can also predict unplanned re-admissions within 30 days and probable length of stay at a hospital. Google believes that the system could be used to predict death far longer in advance in the future.