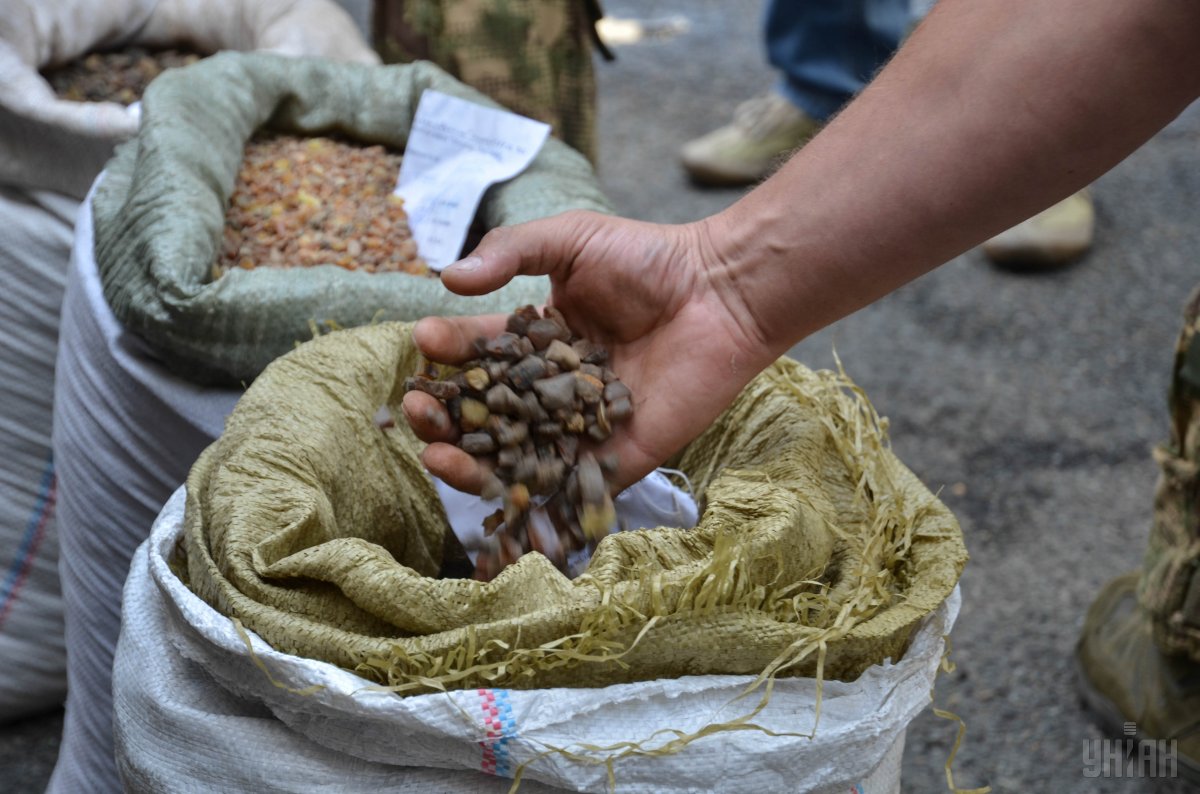 Beautiful, transparent golden gems of amber are being illegally mined and causing eco-destruction in Ukraine’s “Klondike.” As the price and popularity increase, so does the devastation.

Who doesn’t love the gem of fossilized tree resin that often contains the bonus of an entrapped bug? It’s enchanting. But, mining for gems is never done without environmental consequences, and illegal amber mining is taking its toll on Ukraine’s landscape.

Just as the gold rush of the Yukon created a lawless frontier in the quest for riches, so goes the way of Ukraine’s illegal amber mining. Locals even refer to the mining areas as their Klondike.

So what’s the cause of this frenzy? A perfect storm of colliding circumstances that brought together desperation and opportunity, conflict and corruption, local control and global trade.

Ukraine’s swampy western forests teem with the 40 million-year-old gems. But, it is an impoverished region since the collapse of the granite mines in the 1990s, and the country itself has been rife with conflict against the separatists in the east. Meanwhile, the price of amber skyrocketed in the last few years with sudden interest from China, making it worth five times the previous value.

Amber, though fossilized tree resin, doesn’t “grow on trees.” It is buried in the muck and does not expose itself easily. The process of extraction uses a gas powered pump to inject pressurized water about 10-20 feet into the swamp in hopes of blasting some golden pieces to the surface. A less privileged miner may have to make use of a shovel instead of a pump, but the payload is no comparison. Either way, the free-for-all of digging leaves a moonscape instead of a forest behind. The amber doesn’t fare well either, since the water pressure breaks up the pieces, depleting the value.

The government has no control at all, despite some recent attempts at raids on the illegal mines. They are losing huge amounts of tax revenue, the terrain is being irreparably decimated, and the amber market would benefit from price and quality controls. Artisans even complain that they have to buy from Poland and other countries because of the lack of legal availability.

So, the region itself has become an insurrectionists’ camp in that it has developed its own social structure, both a renegade force of resistance to authority and yet corruption of the same. Everyone has a hand in the operations and has their hand out for payment.

International buyers conduct illegal deals in the homes of local miners. Local police can be paid to offer protection from robbers and “guards” provide lookout from government authorities. Some residents lease pumps to miners for a percentage of the haul. Local stores sell supplies and ammunition. And, the local communities are thriving with new schools, parks, clinics, and churches.

The Ukrainian authorities vow to get control of the situation before the inefficient and illegal mining process leaves the amber industry and the forests in ruins. Locals complain they have been abandoned by the government and, though they would welcome less chaos and gladly pay taxes instead of protection, they would only agree to controls if the money is spent on the betterment of their local communities.

Mining is never a pretty process for the environment, and the extreme value of the precious metals or jewels can bring greed that leads to corruption and, often, human rights violations. If you are considering the purchase of amber jewelry, perhaps a little research can assure that it is “clean” as well as lovely.

Ospreys Refueling Over the Mediterranean Sea a Must Watch
Is 3D Printing Already Obsolete? Designer Creates Machine That Weaves Fabrics into 3D Shapes.