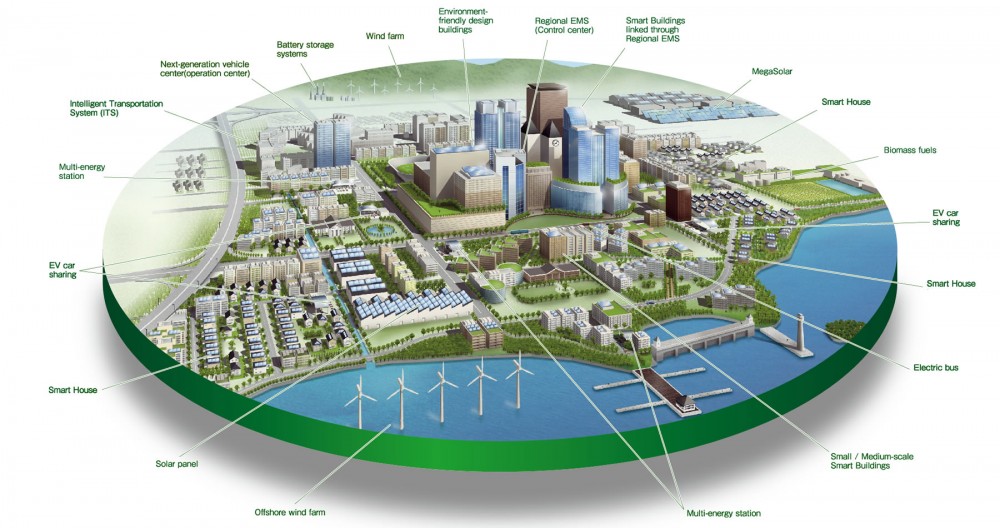 IndustryTap has reported on the huge trend toward smart cities in “China Using Supercomputers to Design Smart Cities,” “India’s Bold, Visionary Smart City Initiative,” and “Unlocking the Full Potential of Smart Urban Centers.” These articles and others are testament to the projection that over 26 global cities will be “smart” by 2025.

At first, the smart cities will pop up in Europe and North America but then shift swiftly to Asia and the Middle East. Africa, while it may not create smart cities with the same advanced technology being installed elsewhere, is nevertheless moving toward the use of advanced technologies, significantly improving the life of its people, moving many out of abject poverty, providing better educational opportunities and more.

At the same time, the largest multinational companies from across the world including GE, Siemens, Fujitsu and many others are gearing up to supply computers, software, equipment and services to help make smart cities a reality.

According to the report by Frost & Sullivan, smart energy will make up one-quarter of the total global smart city market by 2025. Investment in smart energy technology, for example, is growing at a compound annual growth rate (CAGR) of nearly 30% a year.

Global Smart City Market – A $1.5 Trillion Market Opportunity by 2020 from Frost and Sullivan