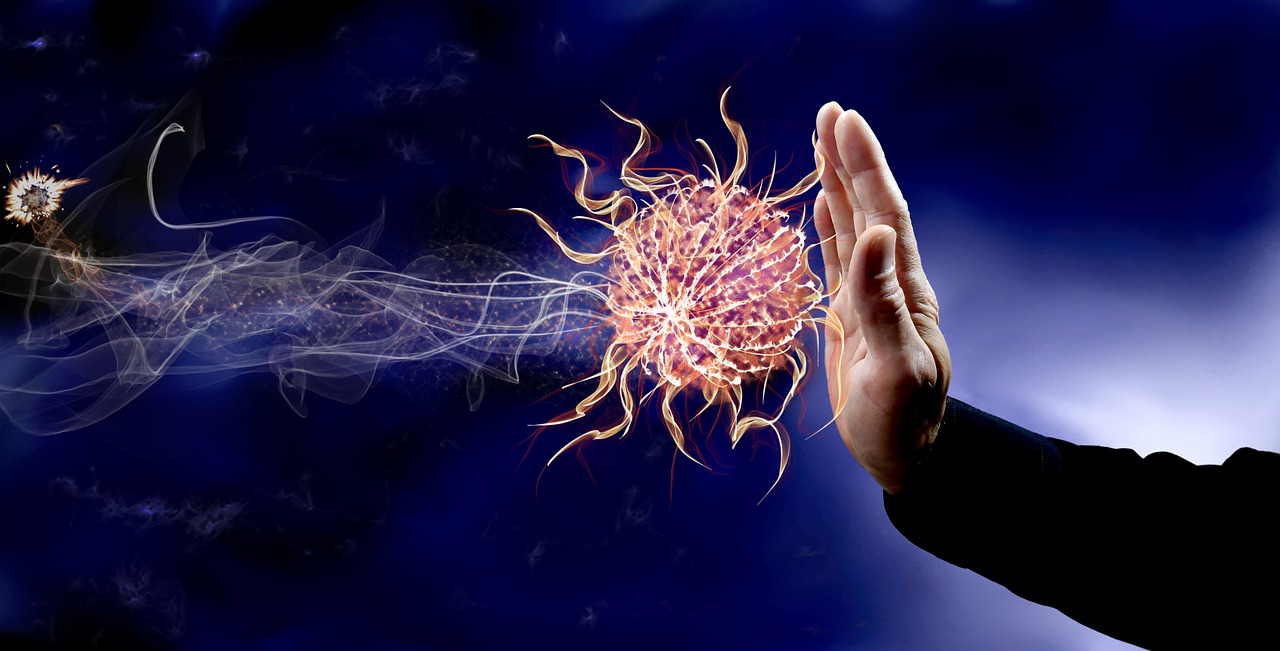 Image by Bruno Glätsch from Pixabay

noun –
﻿“The organs and processes of the body that provide resistance to infection and toxins. Organs include the thymus, bone marrow, and lymph nodes.”

When the Immune System Misfires

Under normal conditions, the immune system can distinguish between foreign cells and your own cells.

In response to an unknown trigger, the immune system misfires due to abnormally low activity or over activity of antibodies also referred to AUTOIMMUNE DISEASE. This disease manifests itself in many forms e.g.  rheumatoid arthritis, lupus, multiple sclerosis, thyroid disease, inflammatory bowel disease and more. Instead of producing antibodies to fight infections, the immune system (which builds up a “memory” of current and past infections) releases proteins called autoantibodies which mistakes part of your body, like your joints or skin, as foreign.

Studies show that the AUTOIMMUNE DISEASE affects 23.5 million Americans, with nearly 80 percent of those being women. Results from a study done, shows that woman are more prone to get AUTOIMMUNE DISEASES compared to men on a ratio of 2-1.  Furthermore, the disease manifests itself during a woman’s childbearing years ages 15 to 44.

Immunity is critical for the prevention and control of infections, yet the specific B cells in our blood responsible for this, is very understudied. The National Jewish Health produced scientific evidence that a transcription factor T-bet, residing within our B cells, coordinates the body’s immune responses.

Other studies also indicated that the following can contribute to AUTOIMMUNE DISEASE:

Through deleting the T-bet in the B cell, the use of high dose immunosuppressants which destroys the B cells, are no longer required, thus ensuring that the B cell can still perform its immunization function. Unfortunately, there is still a lot of research required to produce a global cure due to the variety of autoimmune diseases. 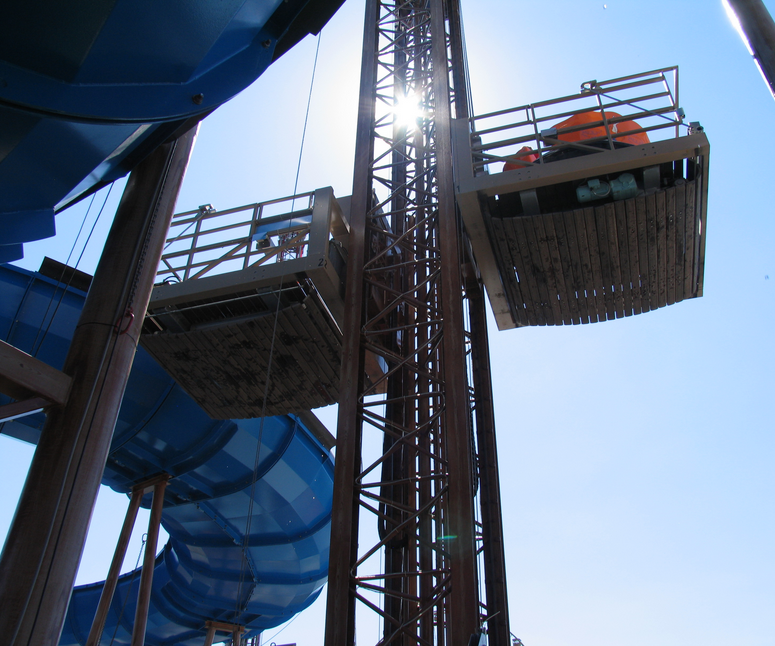